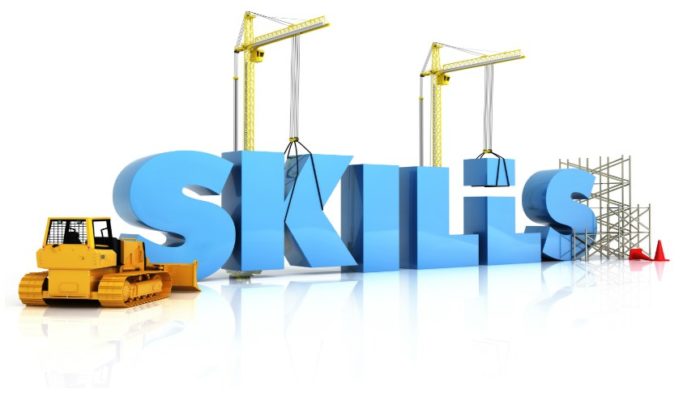 The African Development Bank (AfDB) Group intends to create 25 million jobs to benefit 50 million youth over the next 10 years through skills development.

This vision will be implemented through the Presidential Youth Advisory Group (PYAG) that was inaugurated on the side-lines of the 6th EU-Africa Business Forum in Abidjan on Monday.

PYAG comprises nine members under the age of 40 who have made significant contributions to the creation of employment opportunities for African youth.

#Selfie time: members of new Presidential Youth Advisory Group pose with @akin_adesina. These young successful leaders and #entrepreneurs will work with #AfDB to equip African youth with the right skills to get decent and meaningful jobs. https://t.co/h2rioSoTSg #Jobs4Youth pic.twitter.com/0LMDyhxKNj

“This is a huge opportunity for Africa. If we fix the youth unemployment challenge, Africa will gain 10-20% annual growth. That means Africa’s GDP will grow by $500 billion per year for the next 30 years. Africa’s per capita income will rise by 55% every year to the year 2050,” said Adesina.

Adesina remarked that out of the 13 million youths that enter the labour market each year, only 3 million (about 33% of African youth) are in wage employment, while the rest are underemployed or in vulnerable employment.

The annual gap of more than 8 million jobs is projected to get worse, with the number of youth expected to double to more than 800 million in the next decade.

“Africa has an unemployment crisis among its youth,” he stressed, noting that unless employment opportunities are created for them, Africa’s rapidly growing population of youths can give rise to serious social, economic, political and security challenges.

“Sixty-six million African youths earn less than $2 a day, less than the price of a hamburger,” the Bank President emphasised.