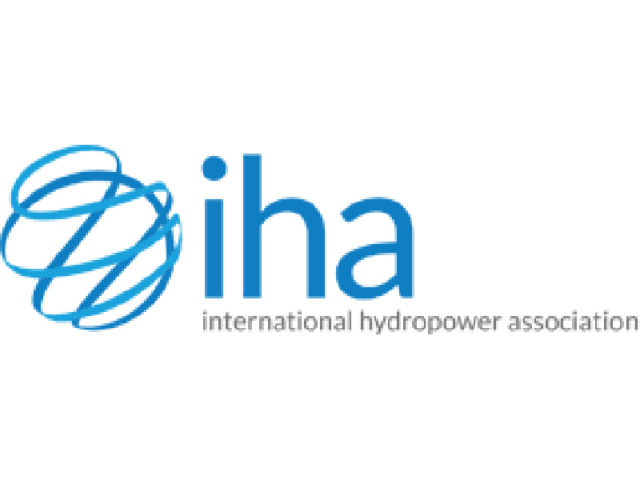 The International Hydropower Association was created under the auspices of UNESCO in 1995. During two decades as the voice of sustainable hydropower, we have been part of a remarkable journey for the sector: the world’s installed hydropower capacity has grown from 625 GW to over 1,000 GW, catalysing growth and development, and improving people’s lives around the world.

The publication of the World Commission on Dams final report in 2000 marked the beginning of a new era for hydropower, with an increasing focus on sustainability and the participation of affected communities in project planning. In the years that followed the report, we participated in the United Nations Environmental Programme’s Dams and Development Project.

In the wake of our growing activities, we employed our first full-time member of staff in 2001, and we have continued to grow. In 2010 we opened new regional offices in China and Brazil, and in 2012 we expanded to 15 staff across five departments.

In 2004, we became a founding member of the International Renewable Energy Alliance (REN Alliance) along with our partners from the bioenergy, geothermal, solar and wind industries. The REN Alliance was established to advance the role of renewable energy systems, and continues to build influence today.

The publication of our first sustainability guidelines for hydropower projects in 2004, followed by the IHA Sustainability Protocol in 2006, was an important step in providing tools for developers to guide performance.

This work was the basis for our engagement in the Hydropower Sustainability Assessment Forum, a multi-stakeholder body consisting of representatives of governments, commercial and development banks, social and environmental NGOs, and the hydropower sector. The forum, which we initiated in partnership with the World Wildlife Fund (WWF) and the Nature Conservancy (TNC), collaborated over three years to refine a new tool to measure and guide performance in the hydropower sector: the Hydropower Sustainability Assessment Protocol.

We have managed the roll-out and implementation of the protocol since its launch in 2011, and now work in partnership with 15 leading companies around the world to promote a better understanding of how it can be used in different local and regional contexts.

Building a community and creating a platform for knowledge in the hydropower sector have been central to our efforts in recent years. In 2007 we hosted our first world congress in Turkey, bringing together hundreds of the world’s leading hydropower decision-makers, policy-makers and influencers.

We have continued to stage the world congress every two years, moving around the globe: 2009 in Iceland, 2011 in Brazil, and 2013 in Malaysia. In 2015, the World Hydropower Congress took place in Beijing, China – one of the leading countries for hydropower development today.

The biennial World Hydropower Congress continues to serve as a key reference for the hydropower industry, as well as for decision-makers and thought leaders from government, civil society, academia and international organisations. 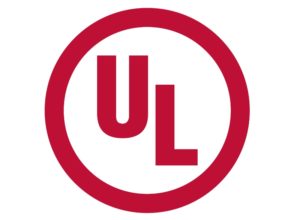