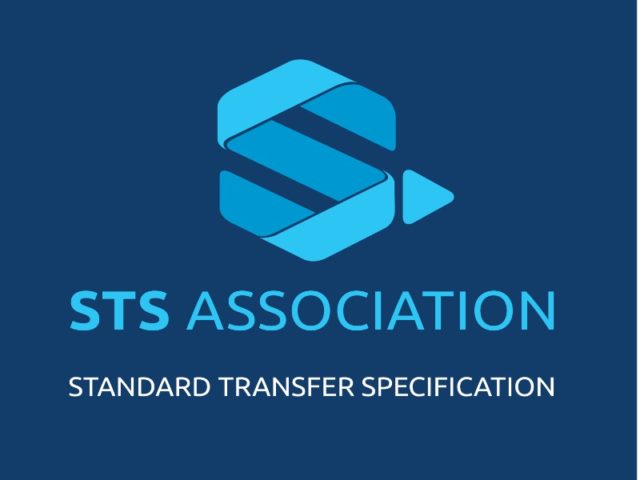 The Standard Transfer Specification (STS) as the custodian of the STS prepayment metering technology standard was founded in 1997. The key operational objectives of the association are to maintain the necessary infrastructure; promote the technology internationally and further develop the standard to meet emerging international demands for additional functionality.

The Association ensures interoperability between system components from different manufactures of prepayment meter and vending systems by accrediting and maintaining a list of test laboratories that ensure compliance to STS standards. The Association manages the availability of encrypted vending keys to manufacturing members via its key management centres, and ensures consistent use of manufacturer identity codes as well as meter serial numbers.

STS has become recognised as the only globally accepted open standard for prepayment systems, ensuring interoperability between system components from different manufacturers of prepayment systems. The application of the technology is licensed through the STS Association, thus ensuring that the appropriate encryption key management practices are applied to protect the security of the prepayment transactions of utilities operating STS systems. The tried and tested STS prepayment specification, has over the years established itself as a preferred and renowned standard globally and is now also being used for water and gas prepayment, initially in South Africa and subsequently in many developed and emerging economies.

Developed originally for prepayment electricity meters in Africa – via an IEC TC13 WG 15 D-type liaison with the STS Association. This IEC Standard now serves more users in Asia than Africa, with a total of approximately 50 million meters operated by 500 utilities in 94 countries.

It is a stated objective of the STS Association to ensure that the specification adopts state of the art advanced cryptographic algorithms. It has therefore become necessary to revise the security levels of IEC 62055-41 so as to reflect the state of the art best practices, for deployment of new systems having a useful life expectancy of at least the next 30 years. Similarly, smart metering systems with payment functionality have evolved to employ tariff functions in the meter, thus raising the need to provide for the transfer of currency units to the meter instead of service (kWh) units. The latest edition of the specification, STS EDITION 2, not only maintains backward compatibility to the current systems in use, but more importantly, it enables the use of the latest state of the art cryptographic algorithms, while also introducing many new features in order to keep abreast with modern metering technologies 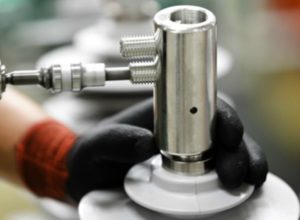