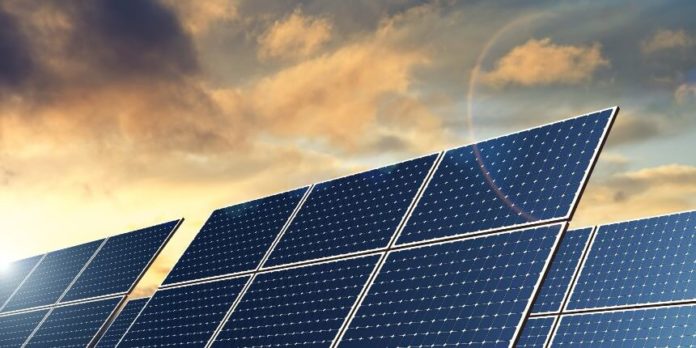 In southern Africa, the Zimbabwean IPP, Utopia Power Company Limited, is reported to have stated its intentions to construct a solar power plant in Q4 2016, at an estimated cost of $18 million.

Local media reported that the IPP expects to begin feeding the power generated into the grid by the second half of 2017.

Commenting on the development was the company’s managing director Shongwe Ndoro, stating that the project has attracted the attention of serious local and international players that will work as strategic partners, both from a technology and funding perspective.

“This points to the fact that Zimbabwe remains a good investment destination,” Ndoro noted.

Ndoro continued: “We are beginning to make strides in the commercial exploitation of renewable energy sources and this stimulates the pursuit of low carbon sustainable development pathways.

“This also positions Zimbabwe for a cleaner, greener future while mitigating the effects of climate change as we build resilience to the impacts of global warming.”

“In line with this our company is geared to bring, to both rural and urban communities, the appropriate technical innovations that ensure availability of solar power for all at long term competitive prices,” he added.

Ndoro said that through the increased generation capacity that the project is set to bring, which will boost the economy, will put the country on a sound footing for increased industrial and agricultural production.

“Zimbabwe’s energy sector is just as competitive as any in the world and Utopia Power Company will bring into the country technology that is comparable to any on the global stage, at competitive rates,” he said.

The Zimbabwean IPP is set to facilitate technological skills transfer as well as create new employment while stimulating the local manufacture of some of the components that are required by the plant; including panels, batteries and investors.