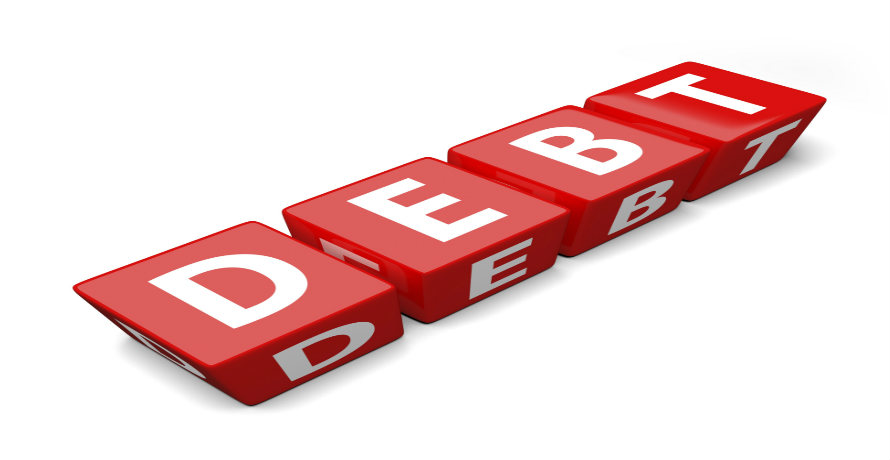 Eskom, which supplies Zimbabwe’s national power company, Zesa Holdings, with 300MW, recently wrote to the power utility indicating that supplies would be cut due to a $12 million debt.

Sources close to local media, the Herald, stated that the guarantee to Eskom was issued last week. “A looming disaster has been averted, but that does not mean Zesa has to relax because still the debt has to cleared,” a source said.

The source added: “In the event that Zesa fails to pay, Eskom will simply call up the guarantee and government will have to pay the money.

“This is a burden if Zesa does not pay up. Because in the national budget, that guarantee is not factored in, it means something budgeted for will have to suffer. Legally, government is saying I am standing behind Zesa.”

The source further advised that Zesa management must be rigorous and innovative to recoup $1,1 billion owed by consumers, media reported.

According to the Herald, the informant also stated that the power utility will need to ensure it settles its bills and for that to happen, it needs the support of everyone, including the Reserve Bank of Zimbabwe.

“Customers also have to respond positively as it is also in their interests,” the source stated.

However, Zesa chief executive engineer Josh Chifamba is reported to have declined commenting on the guarantee, referring questions to the ministry of energy and power development.

Chifamba only disclosed that the power utility was putting in place measures “to avoid load- shedding at all costs”.

“We are working hard to ensure there won’t be any load-shedding. We are going to be talking this coming week with our customers who are into exports with a view to see if they can give us part of their allocation such that we have foreign currency and are able to pay for power imports,” he said.

He continued: “Load-shedding is something we should avoid at all costs. It has a negative impact not only on our operations but also on the actual functioning of the economy. In times like this, customers earning forex should come and assist.

“In the process of helping us, they will be helping themselves because without reliable and secure [power] supply their business will be undermined.”

Chifamba concluded by saying that, “previously we have had this kind of dispensation with customers and it’s the same model we are trying to replicate.

“We have been successful with platinum customers and we are also making a plea to others to come on board. If we lose these supplies the effects are calamitous. What is a power crisis might turn out to be a serious financial crisis.”