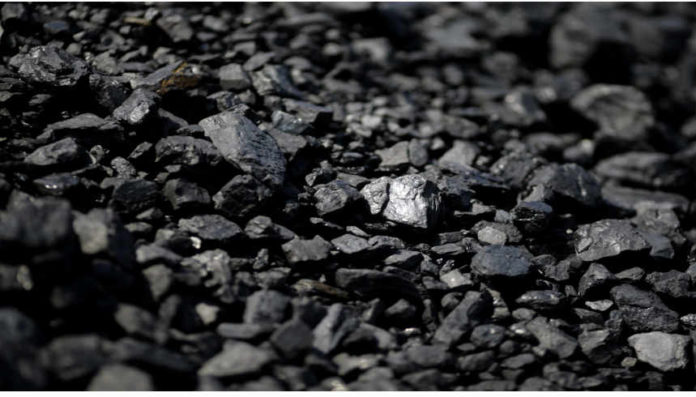 In southern Africa, the government of Zimbabwe has announced that it has secured a $60 million financial package for the Lupane’s coal bed methane gas concessions.

The financial package has been awarded to the Zimbabwe Mining Development Corporation, the Herald reported.

Mines and mining development minister, Walter Chidhakwa, told media that the package would bolster the exploitation of coal bed methane gas in the Lupane-Lubimbi area.

Chidhakwa said: “As a ministry we are putting in $60 million for the development of gas in the Matabeleland North in the Lupane-Lubimbi area.”

According to the Herald, natural gas reserves were discovered in the Lupane-Lubimbi area a few decades ago but commercial exploitation has been failing to take off, until now.

The exploitation of coal-bed methane gas seems to be gaining momentum in the region as last year the government of Botswana also declared support for development to boost its energy supplies.

Tlou Energy is a company that is focused on delivering power in Botswana and southern Africa through the development of CBM at its Lesedi CBM project.

Botswana has committed to an initial 100MW of gas power to be brought into the market.

As such, earlier this month, the government requested Tlou Energy to present its Request for Proposal to enable the project to get off the ground.

The company’s managing director Tony Gilby said: “We look forward to providing them with a detailed, compelling and compliant tender for our pilot power generation project at Lesedi.

“Lesedi is a scalable project and being the first company in Botswana to achieve independently certified CBM gas reserves in 2016 as well as the first to receive Environmental Impact Statement approval we are clearly well placed to deliver on our objectives.”

He added: We look forward to updating the market in due course as we make progress towards fulfilling our vision to become a significant provider of energy in Botswana and the wider region.”