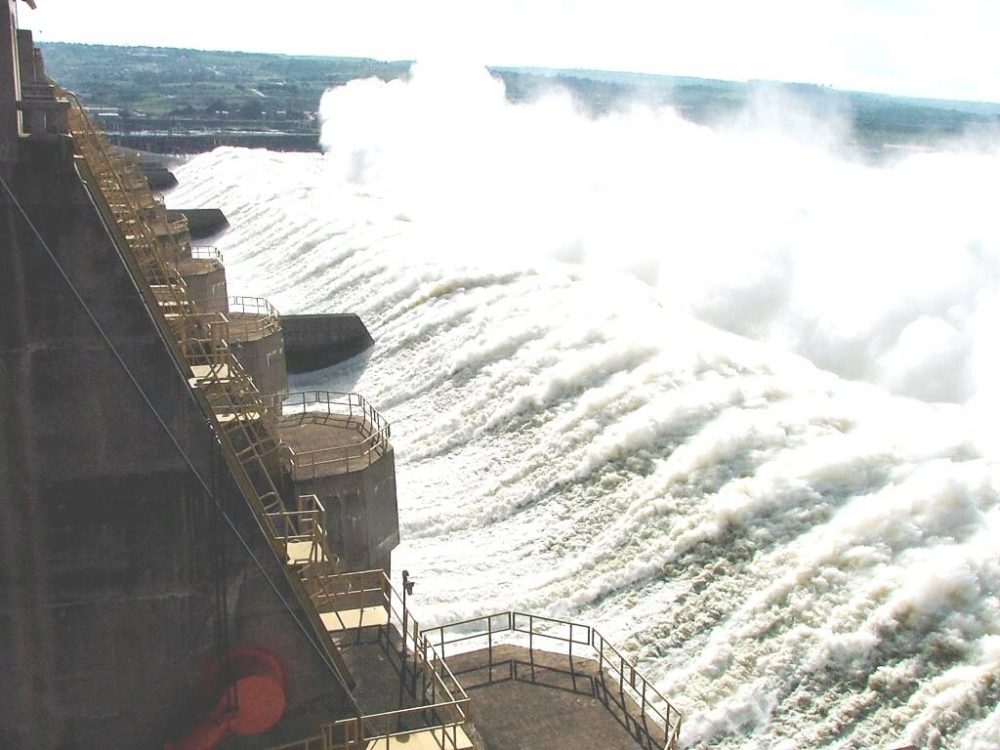 In Zimbabwe, Endmond Mukahadira, projects manager at the Zimbabwe Power Company (ZPC), has announced that work on the expansion of the Kariba South power station is nearing completion.

During a tour at the hydropower plant, Mukahadira told local media that the project is now 50% complete and is anticipated to begin generating power by December 2017.

The Herald reported that the expansion of the 750MW power station is set to add another 300MW to the national grid.

The project manager further gave a detailed report on the overall completion, which involves on site and off site electrical and civil engineering works that had now reached 48% completion, with a total of 1,200 local and foreign workers involved.

He added that construction of the power house is now at 12%, a total of 3,1 kilometres has been exhumed in terms of tunnelling, while the overall progress of the concreting works has now reached 37%.

“The overall project completion is now 48% as of the 25th of May and we are now moving towards 50%. At the end of this month, we would have reached 50% completion,” Mukahadira explained.

He added: “Some of the equipment has already been delivered on site. Instation has already been completed for the 2 by 250 tonnes cranes. The first unit goes on line on the 24thof December 2017 and the second on 18th March 2018.”

However, speaking at the site tour, Partison Mbiriri, the energy and power development secretary highlighted that over the past few years demand for power in the country had gone down from an average of 2,200MW to between 1,000MW and 1,600MW.

The Herald also reported that the Kariba South power station, whose capacity was affected by low lake water levels, can maintain its current output to the end of the year. This is due to the Kariba Dam water levels, which are usable for power generation, having improved 33% from 29% in January this year.