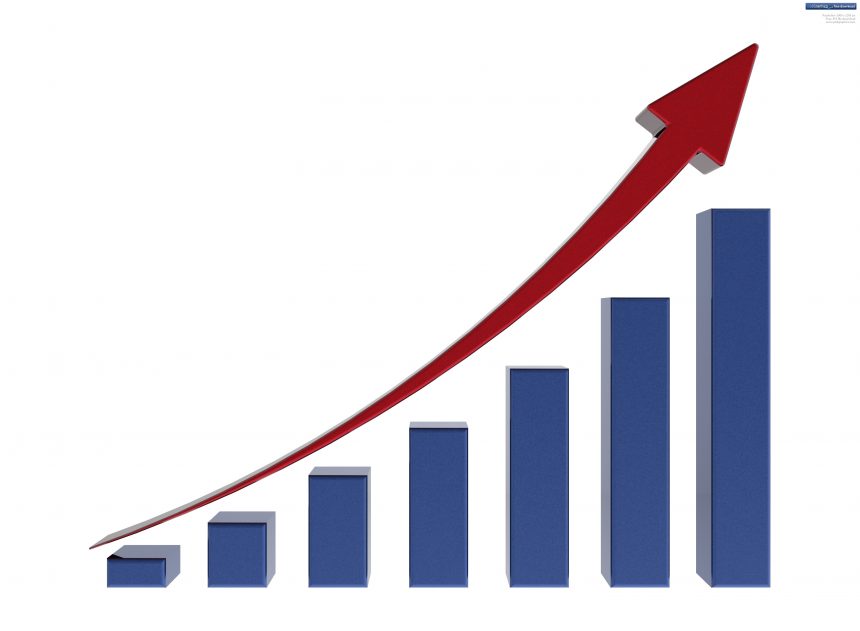 On Monday, it was reported that the Energy Regulation Board (ERB) confirmed the application of Zambia’s state-run power utility, ZESCO, to increase the national electricity tariff by an estimated 75%.

The Lusaka Times reported that the tabled agreement is to take effect from May 1st 2017.

According to media, the utility intends to implement two separate tariff increases – 50% on the 1st of May and 25% in September.

ZESCO tariff application to be considered

According to Phiri, ERB will soon receive written submissions from the public in view of the ZESCO application within the next 30 days as stipulated by Law, media reported.

“Further, the ERB shall convene a public hearing to consider submissions from members of the public, if at all any would have been received within the 30-day period.

“With regard to the mining tariffs, the ERB shall as it has always done, approve Power Purchase Agreements (PPAs) that have been agreed by ZESCO and its mining customers. The PPAs specify at what tariff individual mining customers buy electricity from ZESCO,” she added.

According to the news agency, Phiri highlighted that in August 2015, ZESCO had applied for tariff increase averaging 187% for all customers except the mines, which was granted by the ERB effective December 2015.

“However, following consultations with key stakeholders, in January 2016 ZESCO suspended the implementation of the tariff awarded by ERB,” she said.

Adding: “The withdrawal of the ‘new’ tariffs was based on the need to allow for a smooth transition from the old tariffs to new ones.” Read more…

Recycling of batteries in South Africa