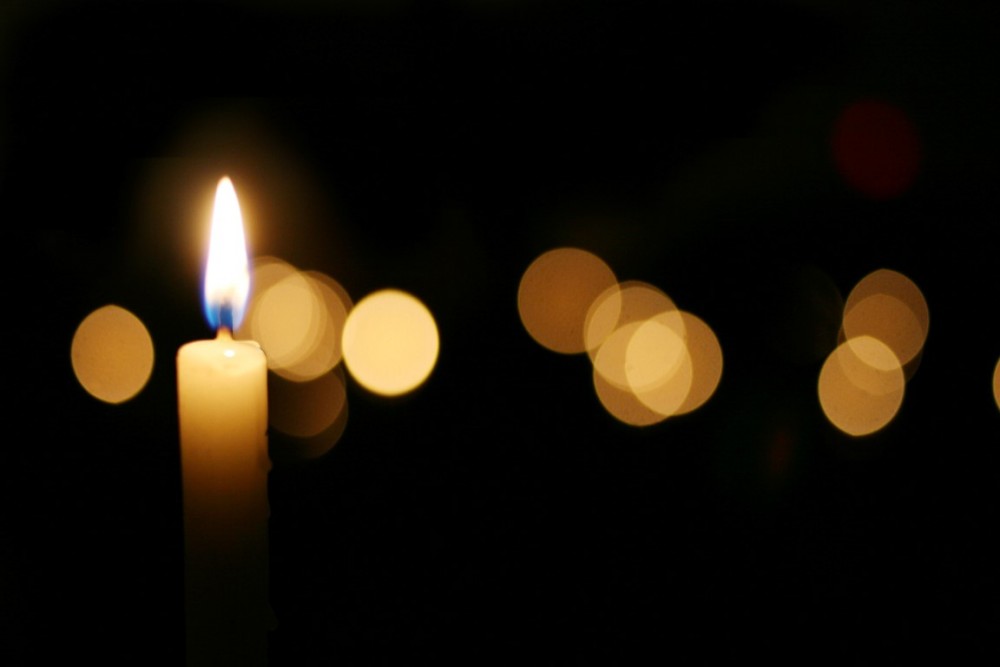 In Southern Africa, recently Zambians have been experiencing continuous load shedding lasting longer than the normal eight-hour schedule due to a technical fault from the power interconnector in Zimbabwe.

Zambia’s energy minister, Dora Siliya, said: “Normal load shedding is supposed to be eight hours according the schedule, but in the recent past days some parts of the country have experienced extended hours of load shedding because we have a problem with the interconnector of power in Zimbabwe.”

[quote]Siliya added: “We have a problem with the interconnector of power from Zimbabwe, which we use in terms of importing our power, whether it’s from Mozambique or South Africa because it comes through the Zimbabwean interconnector.”

The minister was responding to questions posed by parliamentary members who also enquired whether government is continuing to import emergency power from Aggreko. The parliamentary members noted that in terms of the country’s hydropower capacity, which represents 94% of the nation’s total energy mix, that there has been normal rainfall recorded in most parts of the country.

Energy deputy minister Charles Zulu explained that government has continued to import emergency power, which had been stable at 40MW daily from 06:00am to 22:00pm, adding that the contract for Aggreko would expire in December this year.

Zulu highlighted that the imports were necessary because of continued low water levels at the main reservoirs of power generation.

According to local media, the Kafue Gorge power station, with a generation capacity of 990MW has currently been generating below 600MW, while the Kariba power station, producing about 1,080MW, has also been underperforming, generating lower than 300MW due to continued lower water levels.

“So even as we import emergency power, we are still not being able to produce all the power needed that’s why we have continued with load shedding,” Siliya said.

Zambia is currently importing an average of about 300MW per month from neighbouring countries.