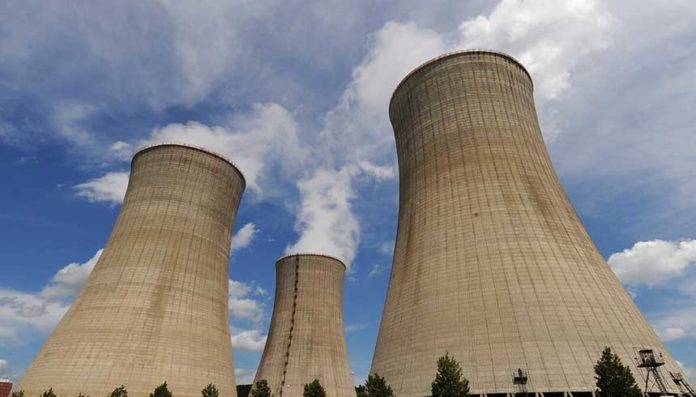 According to the Times of Zambia, the development follows a directive by President Edgar Lungu for the country to develop nuclear energy in efforts to reduce the challenge of power outages.

It is reported that the four MoU, signed on Tuesday, will be implemented over a period of 15 years.

Rosatom deputy director-general, Nickolay Spassky, signed on behalf of Russia, while the Zambian delegation was led by secretary to the Cabinet, Roland Msiska, who oversaw the signing process done by relevant permanent secretaries.

Through this pact, Russia is expected to assist Zambia with training of young nuclear energy engineers, plan for nuclear power plant personnel, develop a nuclear energy regulator and build a nuclear plant, which will provide medicine, agricultural services and energy.

“This is the result of the instruction by President Lungu for the country to develop nuclear energy to respond to challenges of load shedding and reduce the cost of medicine and agriculture,” Msiska said.

On the other hand, it is reported that he said for the development of nuclear technology to succeed in the country, the onus is on the media to help explain nuclear science, which in Zambia was frowned upon due to a perception that it was dangerous.

Nuclear technology for other sectors

The second agreement was between the ministry of health and Russia’s supervisory body, Rostechnadzor, which would strengthen cooperation in nuclear safety and regulation, media reported.

The third deal was signed with the ministry of information and broadcasting services for the cooperation in enhancement of public awareness of nuclear energy in Zambia.

Information and broadcasting services permanent secretary, Godfrey Malama, said the government expected communication agents to effectively convey messages that would positively impact on citizens for the successful development of the nuclear programme.

According to the media, Malama said Zambia would work jointly with Russia to develop educational materials on nuclear energy in both English and local languages to promote and increase public awareness on nuclear energy.

The fourth is a project development agreement between JSC Rusatom Overseas and the ministry of high education for the construction of the centre for nuclear science and technology in Zambia.