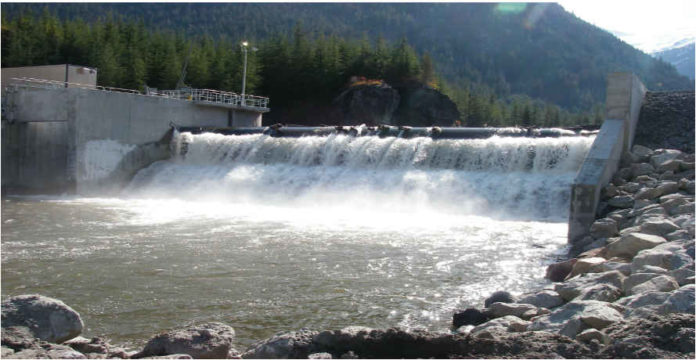 The Zambian minister of energy, David Mabumba, has announced that in recent months hydropower generation has improved due to increased water levels in key reservoirs.

According to media, the minister said the Kafue Gorge Power Station, which is one of the country’s biggest power plants, has improved electricity generation from 630 to 820MW.

He added that the Kariba North Bank Power Station’s 380MW production was also expected to improve as water levels in the Kariba Dam were rising rapidly.

The southern African country has been experiencing electricity rationing since June 2015 after a scorching drought hit the region’s hydropower generation.

This effect caused the country to seek other means to keep its power supplies from going low, as such power imports from neighbouring countries came into place.

ESI Africa previously reported that Zambia’s energy regulator had announced that it has shortlisted five international bidders to perform a research study on the production and cost of electricity.

This is in order to assist the country in its shift towards cost-reflective tariffs, which is a move meant to entice private investment.

According to Alfred Mwila, director for economic regulation at the Energy Regulation Board, the results of the study will help ascertain the cost of production of electricity.

“We have shortlisted five international bidders from different countries. We have looked at their technical capabilities and now we are looking at their financials and within the month, we should be able to know who is the most competitive,” Mwila said.