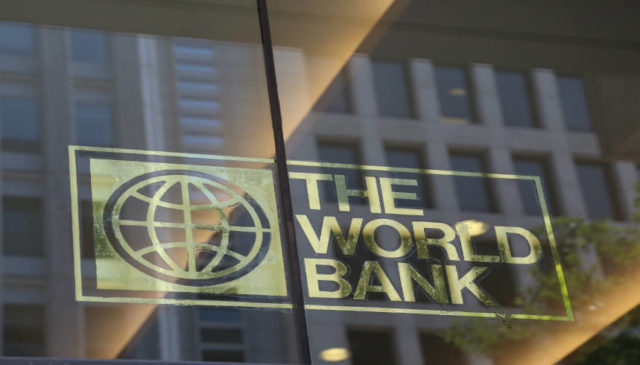 The World Bank Group will no longer finance upstream oil and gas, after 2019.

This is after more than 100 civil society groups from over 40 countries signed a letter urging multilateral development banks, export credit agencies and governments to stop funding fossil fuels by 2020.

Speaking at the currently underway One Planet Summit in Paris, World Bank Group President Jim Yong Kim, said this in line with its on-going support to developing countries for the effective implementation of the Paris Agreement’s goals.

However, the global finance institution indicated that only “in exceptional circumstances, consideration will be given to financing upstream gas in the poorest countries where there is a clear benefit in terms of energy access for the poor and the project fits within the countries’ Paris Agreement commitments.

Looking at progress thus far, the bank noted that it is on track to meet its target of 28% of its lending going to climate action by 2020 and to meeting the goals of its Climate Change Action Plan – developed following the Paris Agreement.

It will present a stock-take of its Climate Change Action Plan and announce new commitments and targets beyond 2020 at COP24 in Poland in 2018.

The World Bank stated that it is working hard to ensure that climate accountability is mainstreamed throughout its operations. In addition to measures already in place:

“IFC started using carbon pricing in key sectors in January 2017 and will mainstream the same starting January 2018,” the Bank stated. 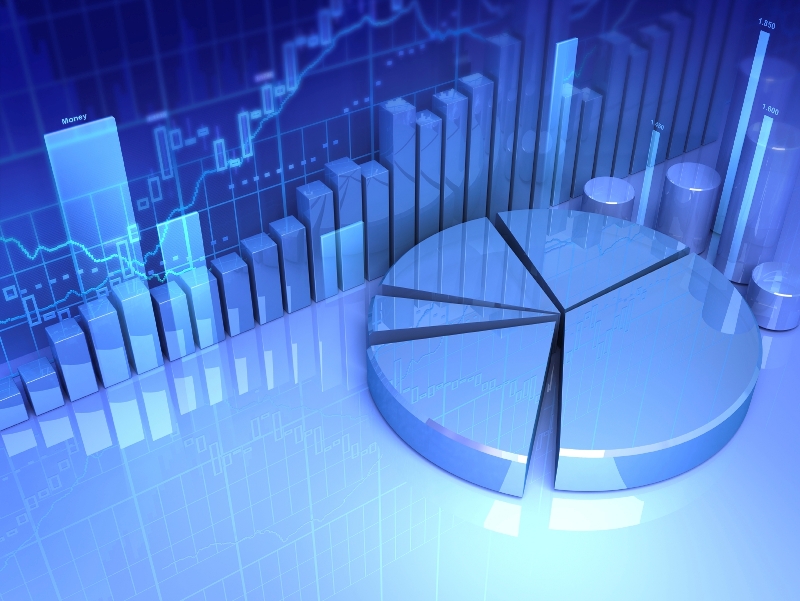