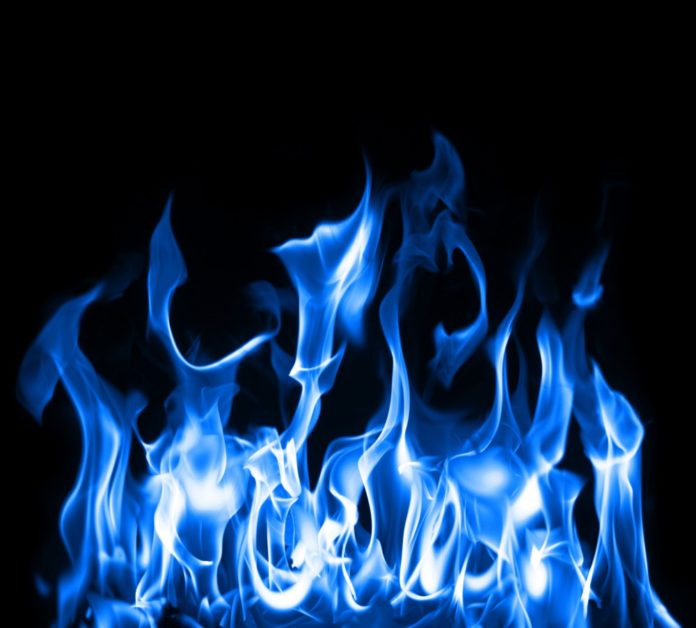 Ghana’s President, John Dramani Mahama, has stressed that the country could run risk of a power deficit should required gas resources not make its way through the West Africa Gas Pipeline.

Mahama highlighted this issue during his ‘Accounting to the People Tour’ where he noted that sufficient electricity is currently being supplied to consumers, but efforts need to be directed towards sustainability, News Ghana reported.

“[…] we are working on the things that will make our power supply sustainable. So, for example, in the eastern part, in Tema, we normally have about 600MW of thermal generation that is stranded because we don’t get enough gas from the West Africa Gas Pipeline.”

“Even though we have the power plants there, we are not able to run them because we don’t have gas; those plants run only on gas. And, so, if the gas doesn’t come, you cannot use the light crude oil, that is like KTP – the Kpone Thermal Plant. Asogli runs on only gas.”

The President announced that he will be commissioning the Asogli gas-fired plant next month, of which the first phase will contribute 180MW.

However, this runs the risk of being affected by the volatile West Africa Gas Pipeline.

“Asogli runs on only gas, and, so, anytime gas does not come through the West Africa Gas Pipeline, then it means that almost 500-600MW of power is not available to us,” Mahama stressed.

Although meeting demand, the government has implemented plans for emergency back-up power resources.

[quote]“… we have signed an agreement to bring to us what we call Floating Storage Reclassification Unit – an FSRU. It is a floating barge where you can bring LNG, the gas is liquefied. You bring it liquefied, you pass it through the regasification unit, [and] it turns it back to gas and feeds it into the thermal unit,” adding that, “It’s just as good as piping gas through the pipeline.

“… we have signed the agreement and our hope is that by the end of the year we should have this floating storage regasification unit in place. And then, what will happen is, if we don’t get gas from the West African Gas Pipeline, then we can use liquid natural gas to ensure that our thermal plants in the Tema area are running.”

ENI to the rescue

The Ghanain government entered into an agreement with the Rome-headquarted firm for the development of the Offshore Cape Three Points (OCTP) integrated oil and gas project.

According to the government, this $7 billion project, being undertaken in collaboration with Vitol Energy, will see the development of the Sankofa and Gye Nyame fields that will provide substantial gas to operate Ghana’s thermal power plants for 20 years.

“Then we have the TEN field, for which the FPSO has arrived, the FPSO John Evans Atta Mills. That is going to give us 80 million standard cubic feet of gas,” the President explained.

He concluded: “By the year 2020, Ghana will be supplying not only itself with electricity, more than we need, but we will be the major supplier of electric power to our neighbouring countries.”