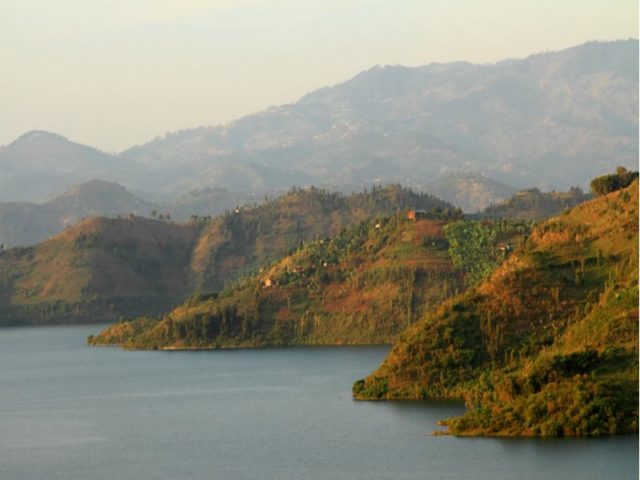 Last week, Tanzania and Uganda signed a Memorandum of Understanding (MoU) for the supply of electricity to villages along the Uganda-Tanzania border.

In the main agreement, the two countries committed that the implementation of the project will supply electricity to Nangoma village, located at the Uganda-Tanzania border and other villages around the area on the Tanzanian side.

According to media, the Tanzanian Deputy Minister for energy and minerals, Dr Medard Kalemani, who witnessed the signing ceremony, said the Rural Energy Agency (REA-Tanzania) will fund the 33Kv electricity at a cost of $37,000.

It is reported that the development follows after President John Magufuli and his Ugandan counterpart, Yoweri Museveni, had laid a foundation stone for the construction of the east African crude oil pipeline from Hoima in Uganda to the Tanga Port in Tanzania.

Last year, Uganda chose the Tanzanian route to export its crude oil amid competition from Kenya, which also wanted to clinch the deal to transport oil to the Lamu Port in North-Eastern Kenya, media reported.

President Museveni announced the decision to construct the pipeline through Tanzania during the 13th Northern Corridor Integration Projects summit in Kampala. Read more…

The envisaged pipeline through Tanzania is expected to also benefit other countries in the region including Kenya, South Sudan, Rwanda, Burundi and the Democratic Republic of Congo.