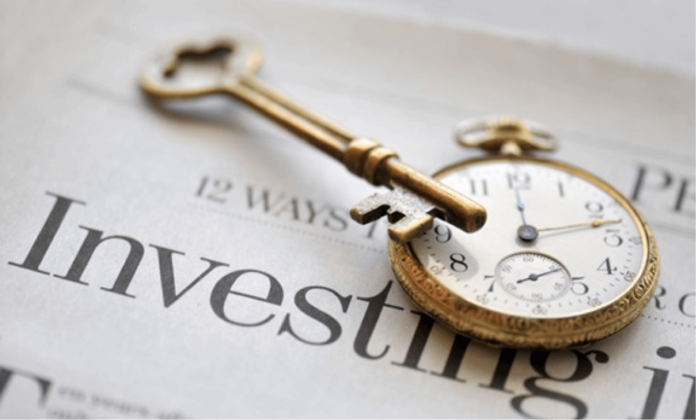 This call for proposals follows a successful round issued by USTDA earlier this year.

That call for proposals resulted in project developers focusing on markets such as Ghana in West Africa where the Agency is supporting more than 170MWs of clean energy projects. The Agency also provided a grant for a 12.6MW waste-to-energy project in South Africa that will be the country’s first.

Commenting on the call for proposals, USTDA’s regional director, Lida Fitts, said: “As we’re approaching the beginning of our fiscal year, we have the most resources to offer our partners.”

“We want to get started right away to meet the demand we know is out there, both from the people we have talked to and from our visits to the continent,” emphasised Fitts.

[quote]To be considered for funding, interested project sponsors in sub-Saharan Africa, or US companies working with African project sponsors, are encouraged to submit an initial proposal not exceeding five pages to USTDA by no later than 26 September 2016 at 5:00pm Eastern Time.

The project sponsors are invited to email powerafrica@ustda.gov for guidance on submitting their five-page concept. After a first round of review, the most competitive proposers will be invited to submit a full funding request in October.

USTDA funding is open to private, public and PPP beneficiaries. While there is no prescribed minimum or maximum, projects generally range between $350,000 and $1,500,000. The funding is on a 100% grant basis. Proposals will be considered for funding under both Power Africa and US-ACEF.

US-ACEF is a US state department-funded programme that aligns US government resources to support private sector investments in African clean energy infrastructure.

Under this programme, USTDA is leveraging its project preparation expertise to support clean energy projects in sub-Saharan Africa, as well as coordinating with the US Overseas Private Investment Corporation (OPIC) to link renewable energy projects to sources of financing.