The USAID-funded project consists of a consortium led by Deloitte and includes McKinsey, Another Option, CrossBoundary, and Worley Parsons, a press release stated.

The coordinator for Power Africa, Andrew Herscowitz, commented: “The Southern African Energy Programme is an exciting new way for the United States and Africa to work together to improve economic harmonisation.”

Herscowitz added: “Power Africa is well on its way to advancing its goals of providing 30,000MW and 60 million connections by 2030.”

In a separate statement, the United States Trade and Development Agency (USTDA) last week signed a grant with Pele Green Energy, Ltd., for $1 million to fund a feasibility study to assess the viability of a photovoltaic solar facility in the Free State, South Africa. Read more…

The grant is earmarked under funds from the US-Africa Clean Energy Finance Initiative.

At the grant signing, US consul general to Cape Town, Teddy Taylor, said: “We are excited to support the work that Pele Energy is doing, and hope this will be the start of a lasting relationship as we work together to achieve energy solutions in South Africa that will create greater prosperity for all.”

According to the press release, Power Africa has helped 62 projects comprising 6,692MW reach financial close, of which 1,531MW are operational.

Furthermore, the programme has added 9.5 million connections, which means tens of millions of people have access to power that did not four years ago. 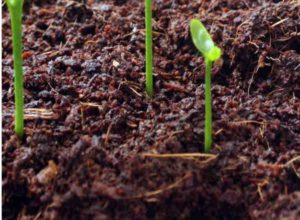