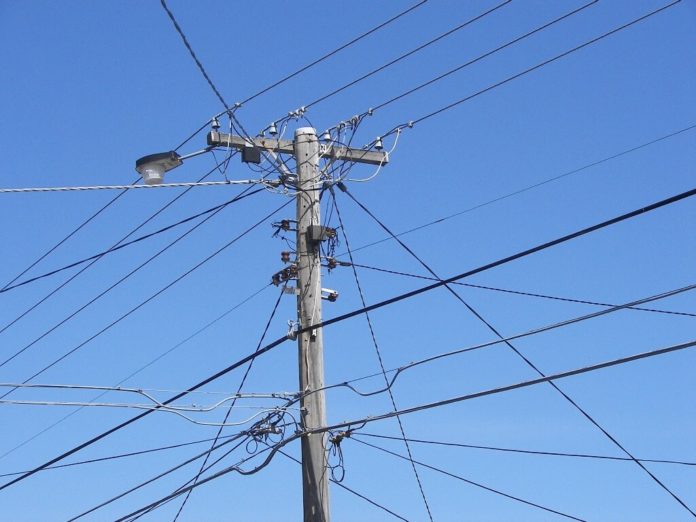 Babungi said: “Power theft and vandalism of electricity infrastructure are fundamental and a key problem.”

He noted: “We have had eight incidents of network vandalism at Nkenda in Fort Portal, in Kawanda and Kwania. Umeme loses Shs7 billion ($207 million) per month.”

He stated that this type of crime is not only affecting the company, but the entire country’s developemt as well.

“Power theft is a criminal offence, which is costing the country close to Shs100 billion ($296 million) annually, which would have been used to build new networks, minimise power tariffs and some innocent people are losing lives because of power theft,” Babungi underlined.

According to local media, Umeme’s executive stated that due to losses the company, they have decided to register electricity consumers and for now will give illegal consumers amnesty of 30 days to register their connections.

He added if within this timeframe, illegal power consumers have not corresponded, the company will start to name and shame them in the press, stating that the majority of the culprits are wealthy people.

Meanwhile, Umeme’s chief operations officer, Florence Nsubuga, highlighted the importantance of educating the public about the dangers of power theft and vandalism.

Nsubuga said despite the additional electricity, which has been added to the national power grid, some parts of the country continue receiving power outages resulting from such illegal activities.

“Bujagali dam was commissioned and despite increased electricity supply, there are many outages that we get because of vandalism of our networks.

“This is affecting economic activities and incomes of the population are also interrupted, especially the factory workers who are paid by the day,” she said.