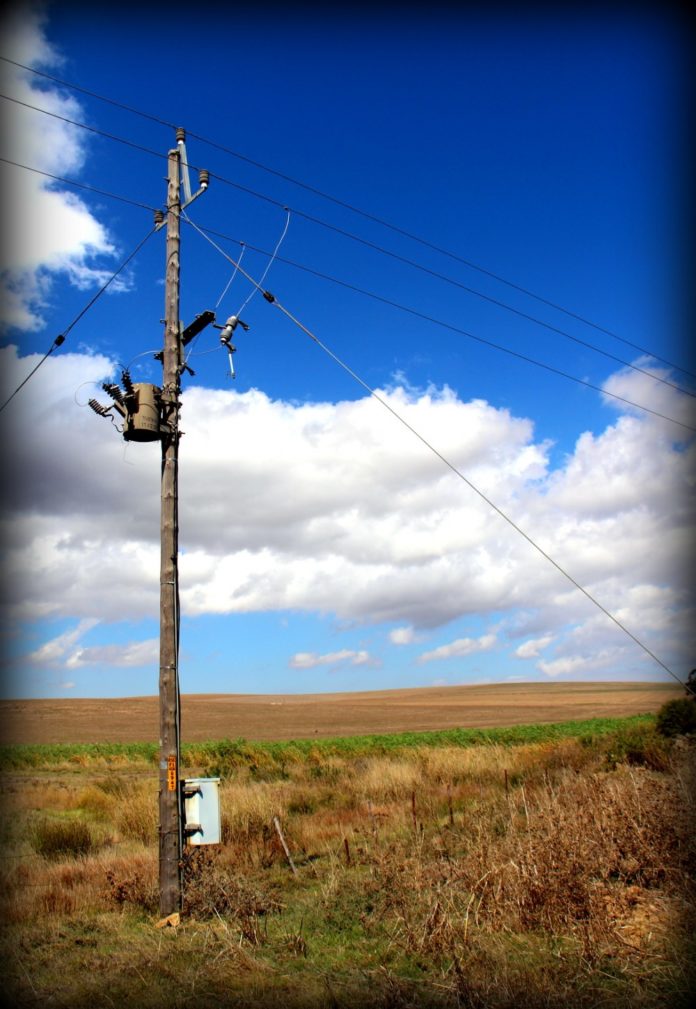 In Tanzania, Dr Medard Kalemani, the deputy minister of energy and minerals has declared that government has earmarked $680 million for phase III of the rural electrification project.

Kalemani stated that phase II of the project, spearheaded by the Rural Energy Agency (REA), is expected to reach completion by June this year, reports East African Business Week.

“REA expects to implement phase III project for three consecutive years where we expect to spend the said amount and this will be the last phase,” he said.

The deputy minister made the announcement when he was presenting details on the implementation of REA’s budget for financial year 2015/2016 to the parliamentary standing committee on energy and minerals.

Local media reported that Kalemani had stated that the execution of Phase II of the rural electrification has now reached 89% completion, adding that the villages which were not included in the previous phases will be imported into the project during Phase III.

He then urged stakeholders to provide information to Tanzania Electric Supply Company (TANESCO) for villages which needed to be included in the design of electrical distribution networks.

Kalemani said that about 6,000 villages will be connected to electricity services in the third phase of rural electrification projects.

According to the media, the minister also urged that part of social services including schools, health centres, and places of worship, be given priority when electrical connections are done in efforts to benefit more people and enable the provision of services in these areas.