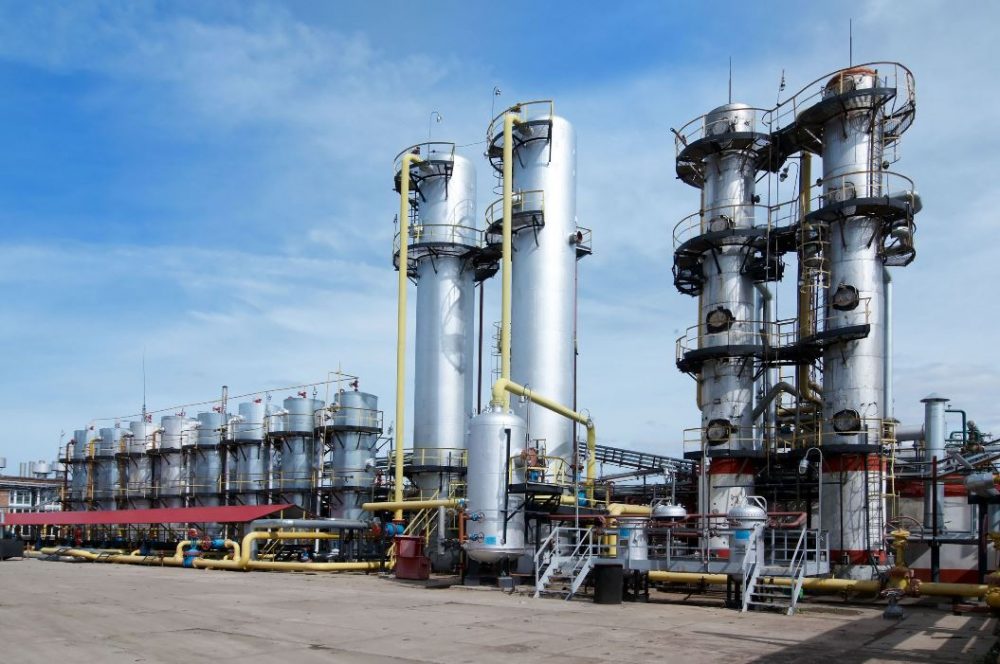 In East Africa, Tanzania’s independent electricity generation company, Songas Limited, has held off its threat to suspend operations at its Ubungo power plant.

Last week, ESI reported that Songas had issued an official warning, which stated that it intends to hold operations at Ubungo power plant due to Tanzania Electric Supply Company (Tanesco) owing the firm $90 million gathered in arrears over a period of four years.

“We are currently pressing hard for TANESCO to settle the debt because we also need the funds to enable us to meet some of the costs, including settling of an outstanding debt of $30 million that we owe Tanzania Petroleum development Corporation (TPDC),” Whitaker said.

“Over the past few months, TANESCO, the Ministry of Energy and Minerals and Songas have been trying to reach a solution on how to pay the arrears over time.

“Whilst TANESCO has been making some weekly payments to Songas to deal with some of the current month’s electricity charges, the arrears continue to grow and Songas’ operations are therefore again at risk,” Songas stated.

On the other hand, the company said it will continue to discuss with both Tanesco and the government to find a solution.

“We will continue to pursue meetings and discussions with both TANESCO and the government of Tanzania to remedy this situation. Songas remains hopeful that the government will seriously and immediately address the arrears so Songas can continue providing its services to Tanzanian electricity consumers,” Whitaker said.

No load shedding yet

Previously Tanesco’s managing director, Engineer Felchesmi Mramba, responded to Songas’ threat, he said: “Songas had made a great mistake by revealing terms of the contract between the two parties to the media. It is true that we owe Songas, but not the amount they have stated.”

However, Mramba failed to mention the actual amount, noting that by doing so he will be revealing terms of the contract.

He added that Songas is trying to impose fear on the public and at the same time tarnish the image of the government and Tanesco. “They have so far shut down 81% of their power plants but there haven’t been power shortages,” he said. 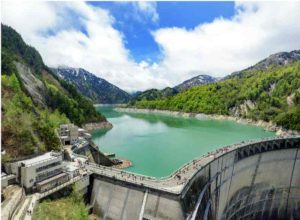