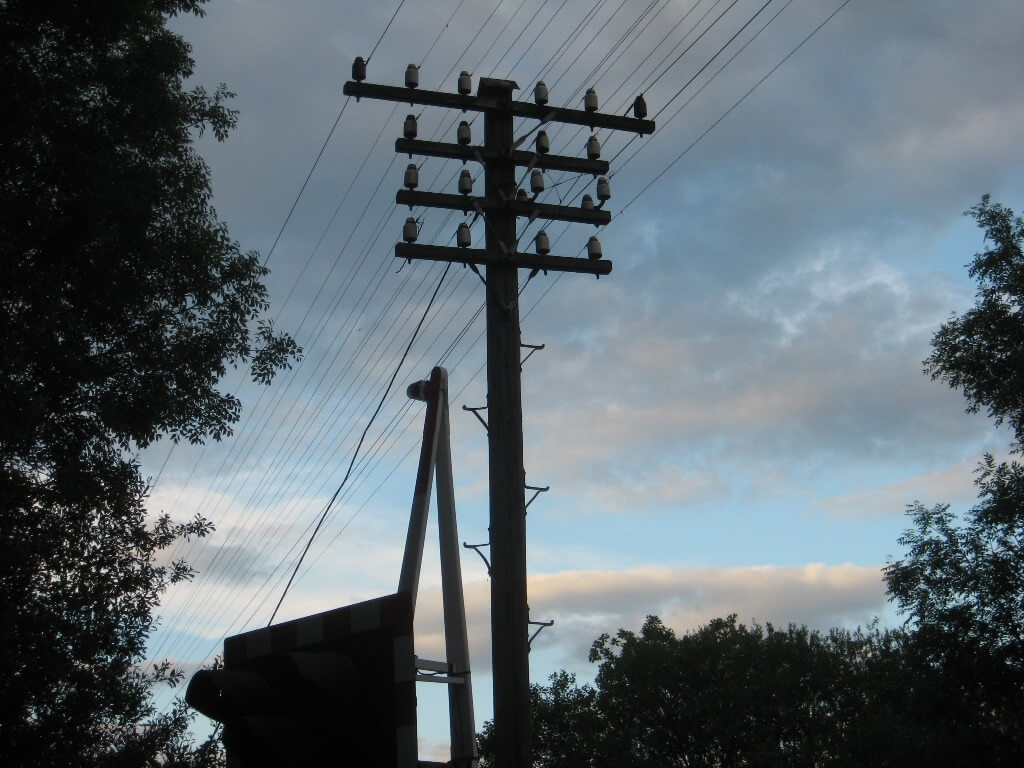 Government of Tanzania commits $3.2 million, dedicated towards the deployment of rural electrification over a period of five years.

Last week, Eng Gissima Nyamo-Hanga, the acting director general of the Rural Energy Authority (REA), explained to the media that this rural electrification project will consist of grid-extension and off-grid connectivity.

The project, dubbed Turnkey Phase III, is anticipated to electricity 7,697 villages through the grid extension; meanwhile 176 villages will be connected via off-grid systems.

Nyamo-Hanga noted: “It is estimated that out the total budget to be utilised for the on-grid and off-grid extensions, a total of $1.8 million will be used to electrify villages, which so far have no access to electricity; whereas the remaining $1.4 million will be used to transmit electricity in the areas which have the infrastructure; however, the actual cost will be assessed after the tendering process has been finalised.”

He also highlighted that out of a total of 12,268 villages in the country, at least 4,395 villages have been electrified; equivalent to 36%.

The media reported that this rural electrification project is part of a World Bank $209 million financial package to streamline the Tanzania power sector through the six-year Rural Electrification Expansion Programme.

During the signing of the memorandum of understanding, Bella Bird, the World Bank country director for Tanzania, Burundi, Malawi and Somalia, stated that access to electricity is critical to extend economic opportunities and reduce poverty.

Bird said: “This programme not only offers the opportunity for many more Tanzanians to have access to power in their homes and businesses, but also enables small power producers to access finance to invest in production, including with renewable energy sources.”

It is reported that transmission of electricity through the national grid will involve villages that have so far been reached by grid-extension infrastructure, putting in place of transformers in the areas which have the transmission infrastructure, and also those areas implemented during the Turnkey Phase II Densification that will be implemented as part of the Turnkey Phase III component.

Nyamo-Hanga told the media that other areas to be included in this component will be the production and transmission of electricity on islands, and areas that are far from the national grid.

Nyamo-Hanga stated: “The implementation of the off-grid component to the 176 villages will be implemented during the 2016/17 financial year by the private sector with a subsidy from the government of Tanzania in collaboration with development partners.

He said all programmes under the Turnkey Phase III component will be implemented by private contractors in regard to the Turnkey Requirements under the joint supervision of REA, Tanzania Electric Supply Company Limited (TANESCO), and Trust Agent.