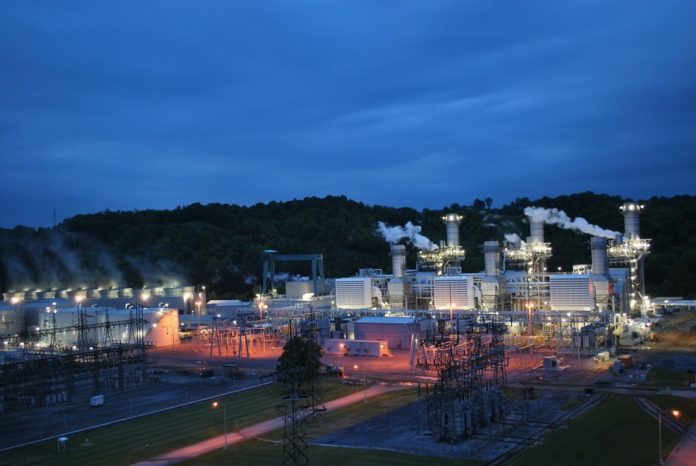 Last week, Tanzania’s energy and mineral Professor Sospeter Muhongo stated that through investing in acquiring knowledge in the sector the country could achieve the goal of being the first in oil and natural gas exploitation in East Africa within ten years.

“Since the sector is new in the country, we intend to have at least 500 trained experts in the area of oil and natural gas in 10 years’ time,” Muhongo stated.

He added: “The achievement will lead us to become number one in the area throughout East Africa.”

According to local media, Minister Munhongo was speaking during a hand over of scholarship certification to 20 students who would be going to China to complete Masters and PhD in natural gas and oil.

The minister further highlighted that Tanzania is still running short of experts in this field and the demand could not be realised due to lack of sufficient college instructors.

“We want the country to acquire enough experts in the field so that they can fill the vacant positions at the Tanzania Petroleum Development Corporation (TPDC) as well as in other private companies,” the Minister stated.

“And through colleges like the University of Dodoma (UDOM), University of Dar es Salaam (UDSM) and the Mining College and [Tanzanian] overseas students that receive funding from China, Norway, United Kingdom and the government the number will be attained,” Munhongo added.

The minister also commended China for providing 20 scholarships on natural gas and oil each year, stating that over 60 students have benefited from the programme since it was introduced in 2013.

Muhongo further explained the criteria for selecting the beneficiaries of the scholarship, which are advertised through newspapers as well as the ministry and TPDC websites for eligible candidates to apply.

He said: “Applications usually go through screening and in most cases a special consideration is given to female students and after selection I personally go through the list and verify their documents.”