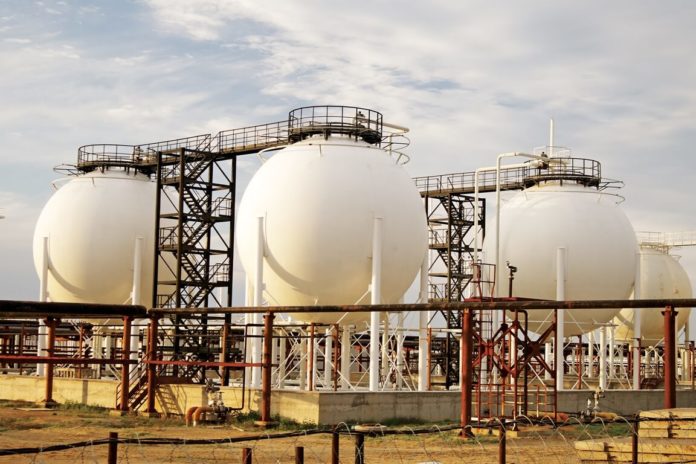 Muhongo said the transformation is set to come about through the planned construction of a gas processing plant in the Lindi Region.

According to Tanzania Daily News, the minister revealed that for this project, government intends to invest about $30 billion.

However, Muhongo also clarified that the planned gas processing plant forms part of a long term strategy, from which the Lindi inhabitants can expect economic revolution in a few years to come.

“I would like to ensure Lindi residents, and Tanzanians in general, that our economy is going to grow at a high speed, we are going to invest at least $30 billion in the construction of a gas processing plant,” he said.

The energy minister further explained that the project is likely to take many years to materialise due to major investment required as well as the high level of skills, experienced personnel and good supervision needed.

Muhongo continued to explain the details that will go into erecting the gas processing plant project.

He said the government will be required to construct about 200km of gas pipes from the sea to the plant.

“This is not an easy job; it will take some years. We are supposed to bring the gas from the sea. It [the gas pipeline] is between 100 and 200 kilometres,” he noted.

The media quoted the minister stating that upon completion of the project, the government will be able to process gas and thus boost the country’s economy.

He indicated that the project could to take up to 40 months to reach completion.

“I can tell you today that in the few coming years, Lindi and Mtwara will be the country’s economic hub. All investors are eyeing at Lindi and Mtwara because of gas and other resources,” he said.

He concluded: “I am asking you [Tanzanians] to get ready for the economic revolution. You must be ready to exploit opportunities. This is your time.”