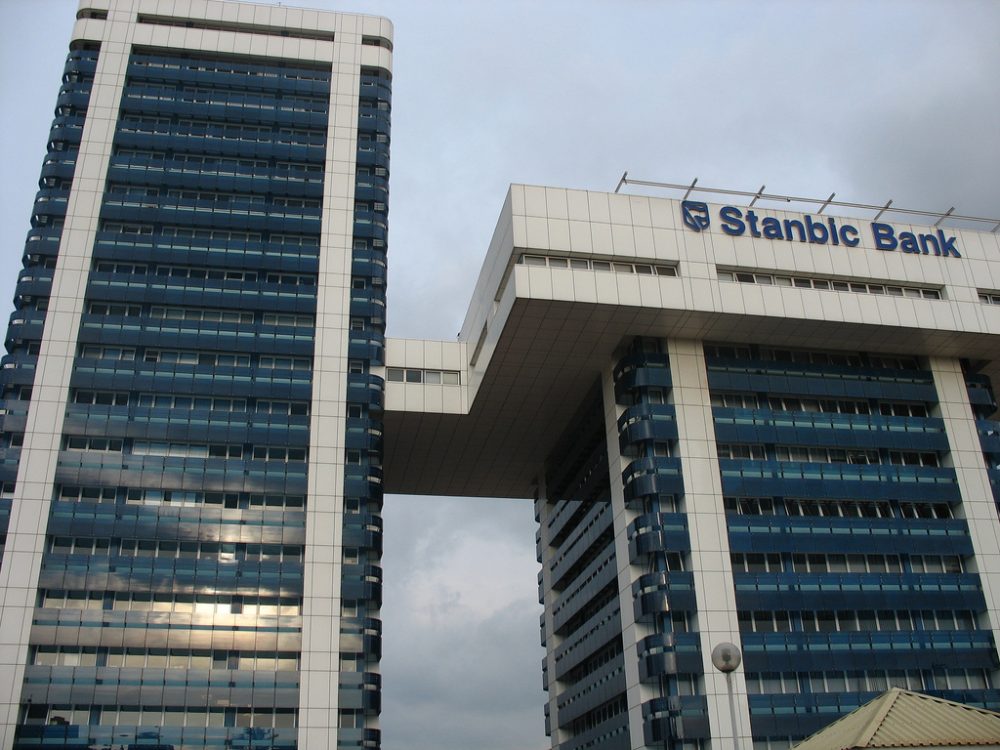 Commercial banking company Stanbic Bank Uganda said this week that the cost of power projects in Uganda is twice as expensive as in the developed world.

Patrick Mweheire, CEO of Stanbic Bank Uganda, while opening the trade seminar aimed at discussing how to improve the end-to-end contract execution in power and infrastructure, noted the difficulties associated with such projects, reports East African Business Week.

“The cost of undertaking power and infrastructure projects in Uganda and Africa in general is twice as expensive when compared to the developed world,” Mweheire noted.

He said this calls for the development of clear, consistent and transparent legal and policy frameworks to guide public and private stakeholders engaged in sector.

The Stanbic Bank boss stated regional planning should be seen as one of the best options to reach inclusive power and infrastructure development.

“We must not focus on developing infrastructure within our boundaries but also consider what is happening around us.”Mweheire said.

He reiterated that financial institutions should not be seen at as the lone bearers of all the risks but rather, government and non-government acts should both be brought on board.

“There is a lot of capital that sits outside the banks, if we package these deals properly, we can pull it off.” he said.

Electricity Company of Ghana to use drones for network inspections

GreenCo closes $1.5m investment to empower its operations in Zambia