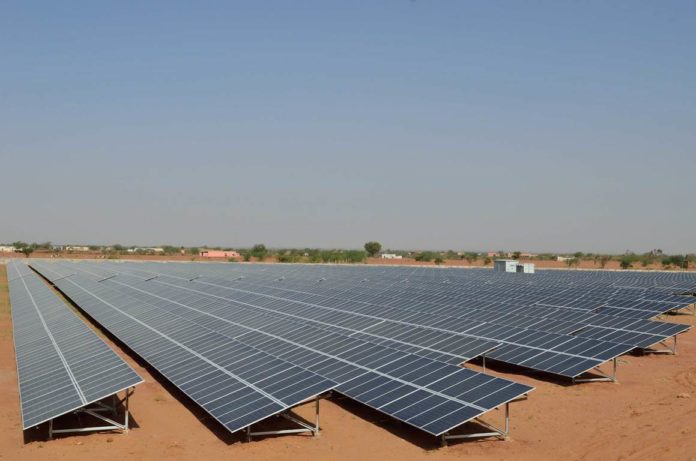 In South Africa, Enel has stated that through its subsidiary Enel Green Power RSA it has completed and connected the Tom Burke solar photovoltaic power plant to the national grid, located in the Limpopo Province.

[quote]With an installed capacity of 66MW, the Tom Burke photovoltaic power plant is capable of generating up to 122GWh per year, the company said in a statement.

According to the power firm, the mentioned output is equivalent to the annual consumption needs of approximately 38 thousand South African households, while avoiding the emission of over 111 thousand tonnes of CO2 into the atmosphere each year.

Enel announced the milestone on Tuesday this week, stating that the completion of the project will take its presently installed capacity to new heights.

“Furthermore, we have more than a gigawatt either recently awarded or already under construction, leveraging on the huge potential offered by this resource-rich country.”

He continued: “We have coupled our strong renewable generation base with YouPower, a state of the art retail offering combining distributed generation, storage and digital energy services. This is the future of the energy industry and Enel is proud to be leading its rollout to South Africans.”

The photovoltaic power plant is supported by a 20-year power supply agreement with the country’s state-owned power utility Eskom. The agreement forms part of the Renewable Energy Independent Power Producer Procurement Programme tender promoted by the Department of Energy.