In West Africa, the Sahel and Littoral regions in Senegal, who currently live completely off-grid, will be the beneficiaries of solar generated electricity.

The Solar Village Project (SVP), a local non-profit organisation seeking to deploy and manage solar power projects in India and Senegal, is embarking on its second round of rollouts, Solar Business Hub reported.

The rollouts will electrify seven villages in the respected regions, who have no access to modern forms of power.

Solar Business Hub reported that SVP successfully completed its first project in Senegal in the winter of 2016, the Cisse Masse Solar Village Project.

Joe Kselman, Solar Village Project director and founder, recently spoke of this project: “The lessons learned from our initial project in the Cisse Masse Village will undoubtedly guide us during this second round of projects.

“The Cisse Masse project demonstrated that the same approach we have used in India, distributing individual solar power systems to every home, works in Senegal too.”

He added: “We’re excited to expand our reach for this next round of projects in Senegal, assisting seven villages with a total population of approximately 3,000 people.”

“Electric light eliminates the need to use physically and environmentally toxic, kerosene-burning lighting solutions that are the current, predominant lighting solution in many Senegalese villages.

“Currently, villagers often must walk long-distances to charge cell phones, which can provide quick access to life-saving amenities, including medical assistance in emergencies.” 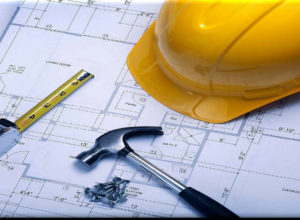