Research foretells a decline in US solar installations 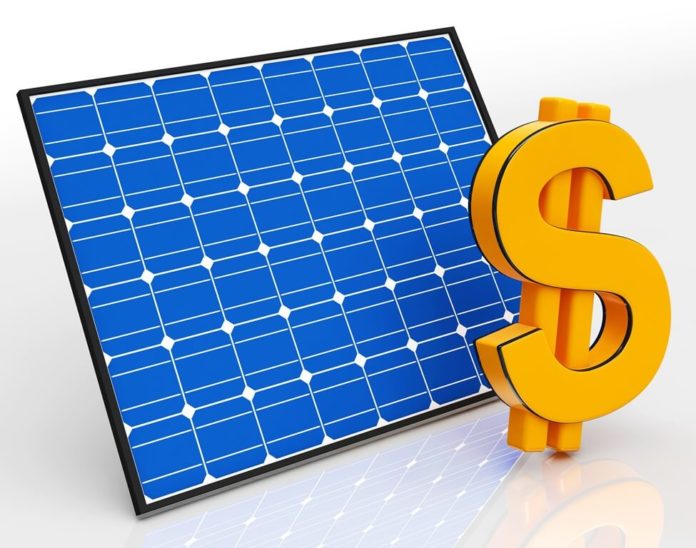 Solar decline is predicted in research report, conducted on behalf of the Solar Energy Industries Association by GMT Research, which explains that the weakened demand for residential systems and delays on large projects are mainly due to concerns that President Donald Trump will impose tariffs on imported solar panels, increasing costs.

The analysis indicates that installations during the previous year had been pushed through by developers racing to capture a federal tax credit that had been scheduled to expire at the end of 2016.

The solar market is also expected to fall in 2018 but will resume growth in 2019, GTM said.

Many utility-scale project developers are delaying projects due to tight solar panel supplies, the report explained. Uncertainty regarding a trade case brought by US manufacturer Suniva has raised the price of panels and prompted some developers to buy in advance of their needs, GTM said.

Solar module prices averaged 45 cents per watt in the third quarter, up from 40 cents in the prior quarter.

Trump is expected to make a final decision on the trade case next month. While Suniva wants less foreign competition, developers rely on low-priced imports to compete with fossil fuels and have argued against tariffs.

The industry’s residential sector dropped 18% from last year because of weakness in big markets like California. The residential market has suffered this year due to a pullback by top installer SolarCity after its acquisition by Tesla last year.

Residential solar installations are expected to be down 13% for the year, the market’s first-ever annual decline.

Ahead of the solar decline

Swedish furniture retailer Ikea has completed the installation of a 2.85MW rooftop solar PV plant at a distribution facility it is building in Illinois.

Consisting of 9,036 panels, the array is one of the largest retail solar rooftop plants in the state, Ikea said on Wednesday.

The facility atop the Midwest distribution centre in Joliet city is expected to generate about 3.38 million kWh of electricity per year for the store, or enough to save 2,513 tonnes of CO2 emissions.

The Swedish firm owns and operates all solar systems on the roofs of its buildings. In line with its goal to become energy independent by 2020, it has committed to spend $2.5 billion in renewables by the end of the decade. Ikea has installed more than 700,000 solar panels on buildings globally and owns about 300 wind turbines, 104 of which are in the US.