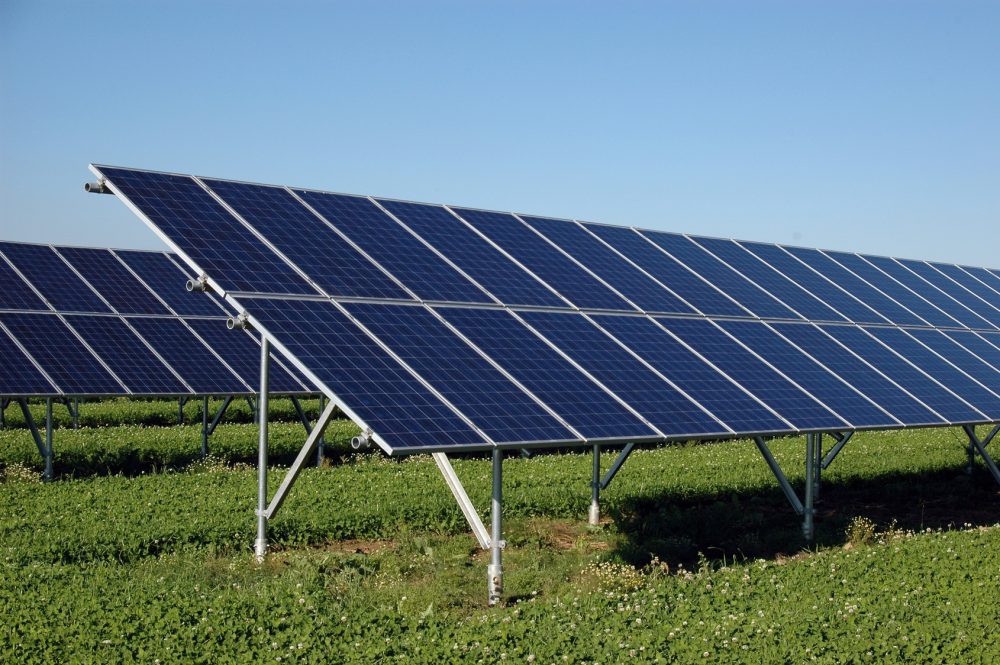 In West Africa, Proparco, a subsidiary of the French Development Agency has announced its granting of a €34.5 million ($38 million) loan to Senegal-based renewable energy company Senergy PV SA for the development of a solar PV power plant.

The solar project is reported to mark the first step for the country in translating its commitments made at COP 21 last year, and is expected to reduce greenhouse gas emissions amounting to the toxic equivalent of 34,000 CO2 per year.

To be located near Méouane in the Thies region northwest of Dakar; the plant is expected to have a capacity of 30MWp, with commissioning scheduled for early 2017.

“The investment project also includes the construction of infrastructure connecting to the network on behalf of the Senegalese public purchaser SENELEC, with which a power purchase agreement was signed on 25 years. Its total cost is estimated at €43.2 million ($39.54 million).

“The new plant will provide electricity equivalent to the annual consumption of 226,500 inhabitants at a more competitive cost than thermal power plants of the country,” a company statement said.

Senegal is reported to currently have 650MW of installed capacity, with only 33% of the population having access to electricity.

In this project, Solairedirect will be responsible for construction of the plant and Schneider Electric will supply the inverters and transformers, while Proparco will be the main financier of the project and the only lender in debt for a period of 18 years.