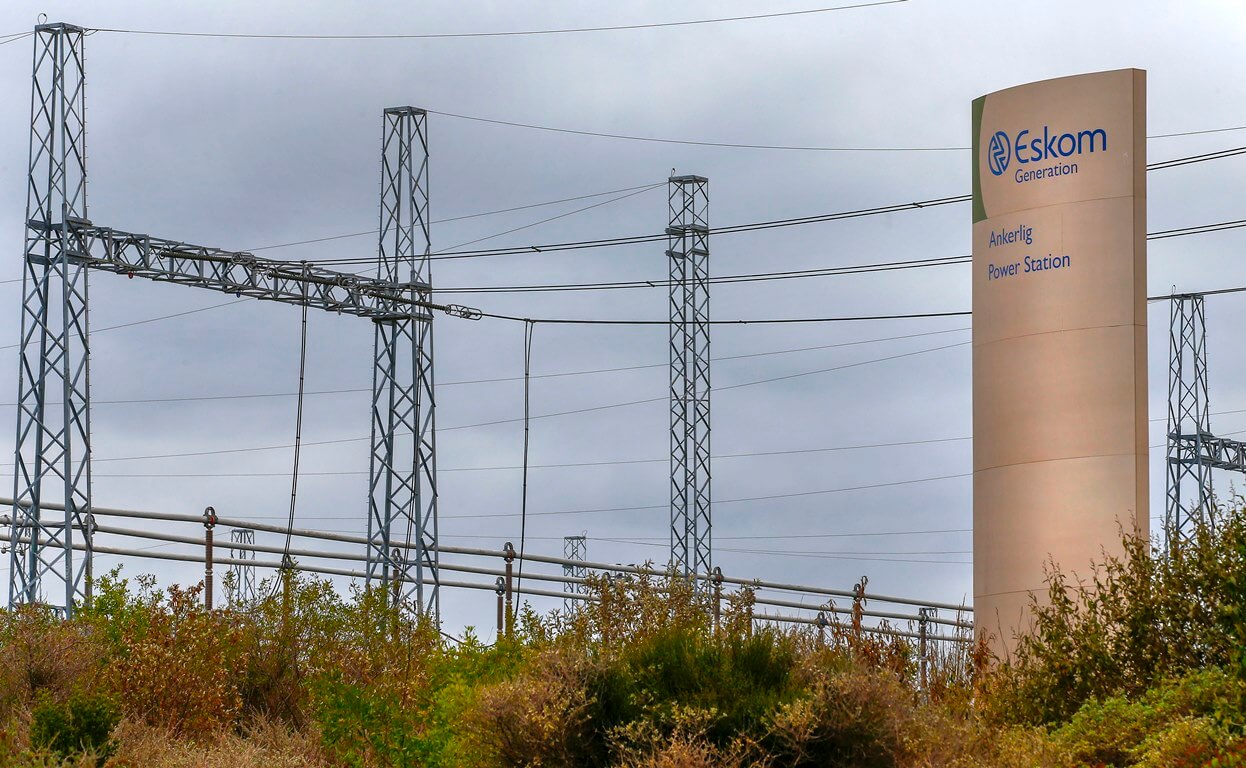 Responding to the global credit rating agency, Eskom said that it is “aggressively executing the capital build programme which will increase our generation capacity.”

“Growth is held back by constrained electricity supply, concerns about the deteriorating investment climate and fractious labour relations.”

However the group noted: “The government has made progress in addressing power supply problems, with no load shedding so far this year, as maintenance management has improved and additional renewable power sources have been added to the grid, although new units from the Kusile and Medupi coal-fired power stations will only come on line in 2018.”

Eskom’s chief financial officer commented: “We recognise that a reliable electricity supply is a prerequisite for the country’s economic growth and while we are ensuring that the supply remains unconstrained through our maintenance programme, we are also aggressively executing the capital build programme which will increase our generation capacity.