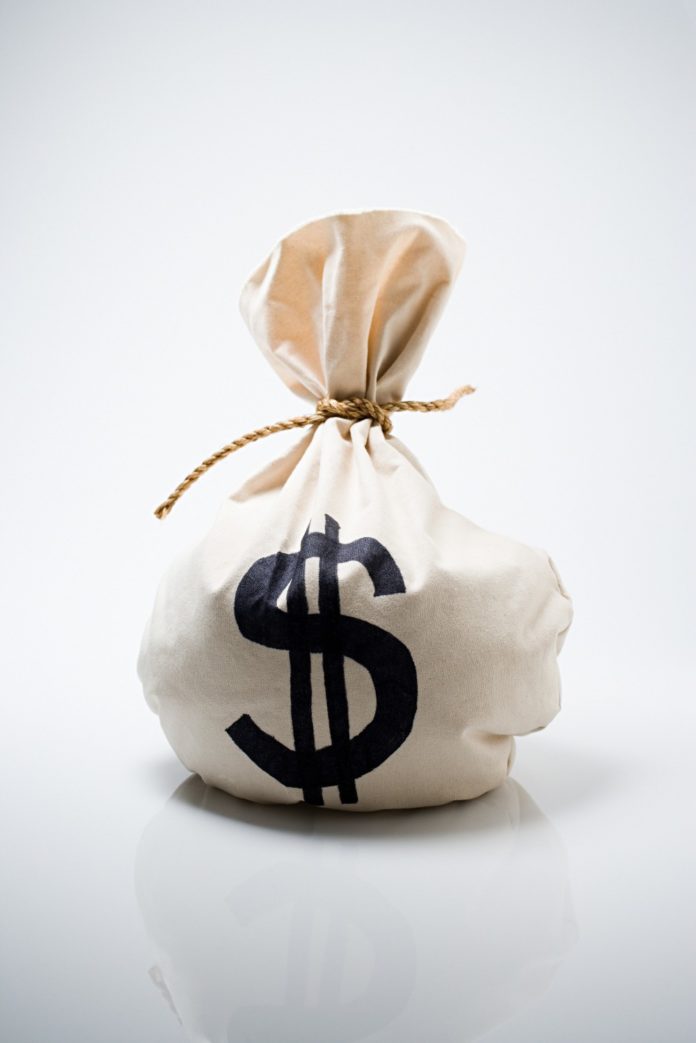 In East Africa, the European Union (EU) has engaged in a funding agreement with Rwanda that is worth €177 million ($202 million), which will be directed towards the energy sector over the next five years.

The financing pact is the first of a series to be signed in the coming months as part of a €460 million ($524 million) programme of EU grant financial assistance to Rwanda agreed in 2015, reports The New Times.

[quote]The minister of finance and economic planning, Claver Gatete, said the funds will help Rwanda to improve the supply, transmission and distribution of electricity as well as assist the country reach its goal of becoming a middle income country by 2020.

“Energy is one of the top priorities for the government of Rwanda and access to modern energy for a major part of the Rwandan population and the development of its productive activities is a prerequisite for the achievement of our development goal of becoming [a] middle income country by 2020,” Gatete said.

Speaking on the development, Michael Ryan, the head of the EU delegation to Rwanda stated that the assistance will continue to focus on strategic areas, including energy, agriculture, and good governance.

Ryan echoed the finance minister’s views stating that the funding will translate into increased productivity, poverty reduction and help propel the country towards becoming a middle income economy, adding that the EU’s commitment to Rwanda’s long term prosperity and stability is unshakeable.

“This €177 million grant for energy will help improve access to energy, particularly for those in rural areas. 2016 is an important year for the EU in Rwanda.

“We will be signing several more such financing agreements, including a €200 million grant to agriculture – this will be our largest single financial operation in Rwanda to date,” he said.

Rwanda’s current installed power generation capacity is reported to be standing at 186MW, against a target of 563MW in the next two years.

According to the media, the minister for energy, water and sanitation, Germaine Kamayirese, has stated that the government has designed a new energy policy seeking to boost transmission, reliability and affordability of power across the country.