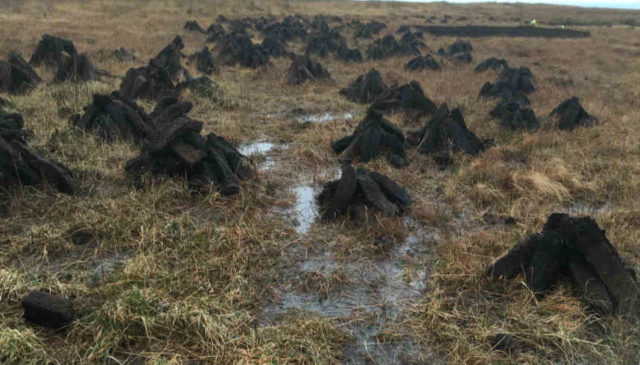 Rwanda’s goal to improving access to electricity from the current 25% to 70% by 2018, gains momentum as a power generation project has reached financial close.

According to a press release issued by the Africa Finance Corporation (AFC), a $350 million deal to finance an 80MW peat to power project to be constructed in the Mamba Sector of Gisagara District, has reached financial close.

On completion, the peat-to-power plant is expected to increase installed capacity in the country by 40%.

Funding structure for the peat to power plant

According to the statement, AFC is the mandated lead arranger for the project debt, and has successfully arranged total senior debt facilities of $245 million, contributing $75 million in loans and providing an underwriting commitment of $35 million.

Finnfund, a Finnish Development Finance Company, served as the lead arranger for total mezzanine debt facilities of $35 million for the project.

AFC CEO, Andrew Alli, commented: “The move from costly external imports of fuel to more sustainable indigenous sources of energy such as peat will reap great rewards for Rwanda, not just in terms of the significant savings in foreign exchange hitherto used in importing expensive diesel oil for power generation, but also the positive economic and social benefits of providing more cost effective power for businesses and industries, as well as more affordable power for the people.”

Alli added: “AFC prioritises investing in projects that will have significant advantages for the local community, which this plant will. It will also make a huge contribution to powering Rwanda’s economic growth in the future, in line with the government’s objectives.”

Rwanda aims to provide 70% of its 12 million people with power from the grid or off-grid by 2018, and the country intends to become a lower middle-income country by 2020, the release stated. Read more…