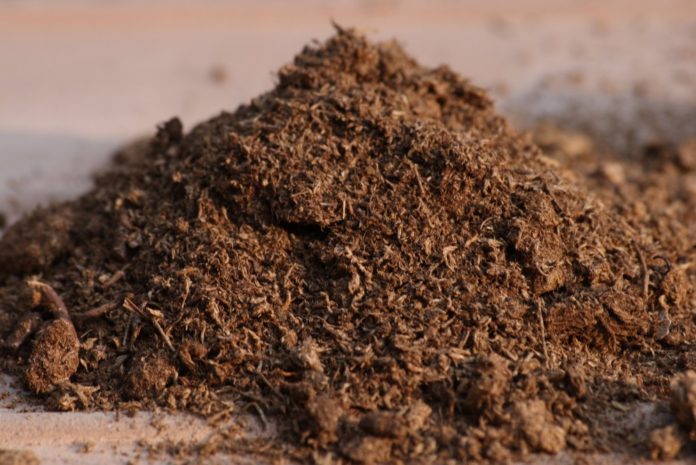 On Wednesday, minister of infrastructure James Musoni signed a power purchase and concession agreement with Ahmet Karasoy, the Chairman of HAKAN that allows the firm to design, build, finance, own and operate the peat power plant in the country.

Musoni said: “We have an energy deficit…our target is to get over two times the capacity we have today. The 80MW are a significant contribution to our energy sector from appreciated efforts by HAKAN.

Such private initiatives and investments in the construction, development and maintenance of sustainable electricity generating plants provide great economic value.”

Other signatories on the Rwandan side were the managing director of Energy Utility Company Limited, Jean-Claude Kalisa, and the CFO of Rwanda Development Board, Marc Nkurunziza.

According to the media, the construction of the project is anticipated to take 47 months from inception to the completion and the generated power will be injected to the grid by the end of March 2020.

During the signing ceremony Musoni noted a similar project, which has not yet come into completion due to poor feasibility studies.

The project that Musoni was referring to is another peat power project estimated to provide 15MW in Gishoma, Rusizi District.

However, he remained optimistic about the new project stressing that extensive studies on its feasibility have been conducted since 2011.

According to the New Times, in December 2011, Rwanda government signed a pact with HAKAN Mining and Electricity Generation Inc. to conduct feasibility studies on peat prospects in Gisagara.

“Gishoma peat project failed to deliver on time due to lack of better studies, but it will by August this year be producing 15MW.

“Then we hope the new project with 80MW will deliver on (sic) effectively on time. In our agreement we signed that if they fail to produce that energy by 2020 in March, they will be penalised,” Musoni said.