A new report issued by the International Renewable Energy Agency (IRENA) has identified the socio-economic benefits of the renewable energy sector for the residents of Swaziland.

The Swaziland Renewables Readiness Assessment claims that bagasse, a by-product of sugarcane, which is a large industry in the Southern African country, could meet half of the country’s energy demand with solar power contributing to the other half.

More than 76% of Swaziland’s current electricity supply comes from imports predominantly from South Africa, according to the IRENA report.

The country’s power import tariffs doubled between 2009 and 2012 and are expected to continue rising.

With increasing power tariffs and the cost of renewable technology dropping, the renewable sector is becoming a more cost competitive market in Swaziland.

IRENA director-general Adnan Z. Amin said that: “Renewable energy is no longer just the best choice socially and environmentally, it is also the best choice economically for many countries in many parts of the world.”

Amin continued: “It has never been cheaper for Swaziland to reduce its electricity costs, increase its energy independence and improve energy access through the rapid deployment of renewable energy.”

Situated in-between the borders of South Africa and Mozambique, Swaziland could use the existing infrastructure to capitalise and grow its renewable power and potentially sell its surplus power as revenue.

IRENA said in a statement that the Renewables Readiness Assessments (RRAs) offer a complete evaluation of conditions for renewable energy deployment in a country, and highlight the actions needed to further improve these conditions.

The Swaziland RRA recommends the country undertake various measures to support the implementation of renewable energy including: extending existing tax credits to the sugar industry to incentivize investment in more efficient equipment for bagasse-based power generation, conducting a detailed assessment of the economic potential of bagasse and solar resources, creating an enabling environment for renewable energy independent power producers and developing a comprehensive grid code, amongst other recommendations.

Swaziland Minister of Natural Resources and Energy, Jabulile Mashwama said: “The RRA has been a useful tool for Swaziland as we embark on a domestic renewable energy programme.”

“The RRA has assisted the Ministry in identifying renewable energy technologies that are ready for development and have potential for investment. The assessment also assisted in providing guidance and prioritization on those technologies that require further investigation.” 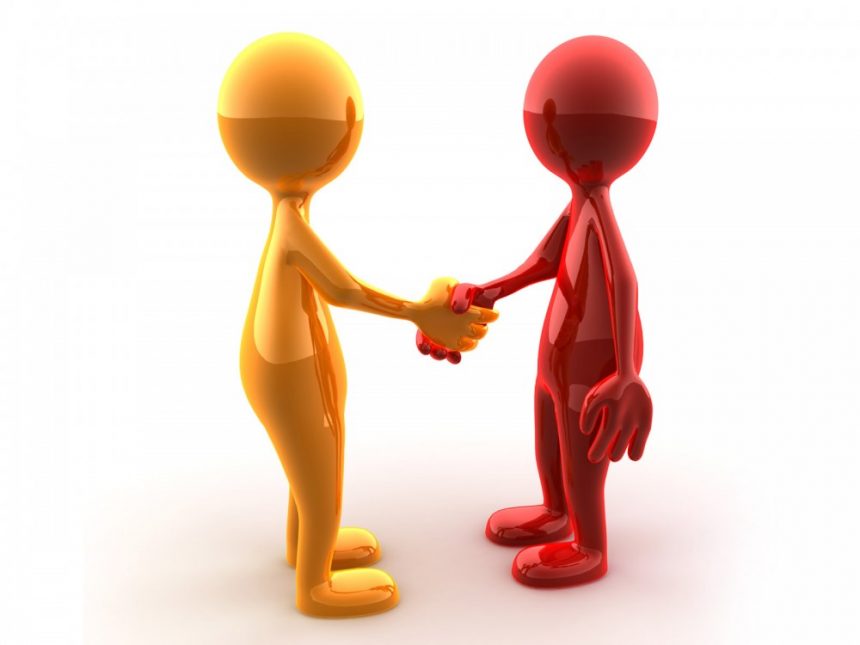