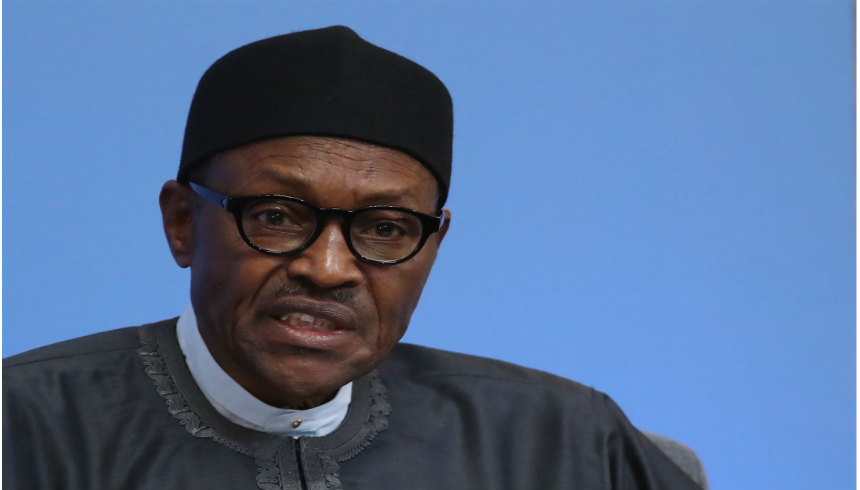 On the sideline of the ongoing COP22 in Morocco, Nigeria’s President Muhammadu Buhari, reveals his country’s plan of action to support the climate change pledge.

The Leadership reported that President Buhari stated this through a statement, presented by the minister of environment, Amina Mohammed, at Africa Day — a side event organised by the African Union in collaboration with Nigeria and the Economic Community of West African States (ECOWAS).

The theme of the event was titled Moving from Commitment to Action with the Intended Nationally Determined Contribution (INDC) and the Africa Renewable Energy Initiative (AREI).

He said: “We have developed the Sustainable Energy for All Action Agenda and the National Renewable Energy Action Plan (NREAP) among other policies that are contained in our Vision 30-30-30, with the aim to increase on-grid power capacity from the current level of about 5GW to 30GW by the year 2030, with at least 30% of this capacity coming from renewable energy technologies.”

According to the media, Buhari’s statement reiterated that his administration is planing to launch the first green bond in Q1 2017, to fund a pipeline of projects that were targeted at reducing emissions.

He also pledged to attract private sector partnerships with support from development partners.

The President noted that guaranteeing energy security and focusing on renewable resources remained a top priority of his administration by strengthening the policy and regulatory base of renewable energy, media reported.

“Our NDCs [Intended Nationally Determined Contributions] implementation plan for the power sector will be built on this progress, and include clear mitigation and adaptation priorities, which will also be the basis for project proposals that will attract innovative international climate finance,” Buhari said.

Media quoted Buhari highlighting that Nigeria has unconditionally pledged a 20% reduction in business as usual emissions by 2030 and a 45% conditional commitment that could be achieved with financial assistance, technology transfer and capacity building.

Meanwhile, a study conducted by US-based independent statistics and analysis organisation, Energy Information Administration (EIA), ranked Nigeria fifth amongst countries in the world that flare the highest volume of gas per day.

However, this is an improvement against its second position held in 2011.

The energy agency added that although the West African country flares a significant portion of its gross natural gas production, the amount being thrown up has reduced by more than 50% over the past decade.

“The federal government has been working to end natural gas flaring for several years, but the deadline to implement the policies and fine oil companies has been repeatedly postponed, with the most recent deadline being December 2012,” the report added.

SA wind industry gears up to deliver 14.4GW over the next decade