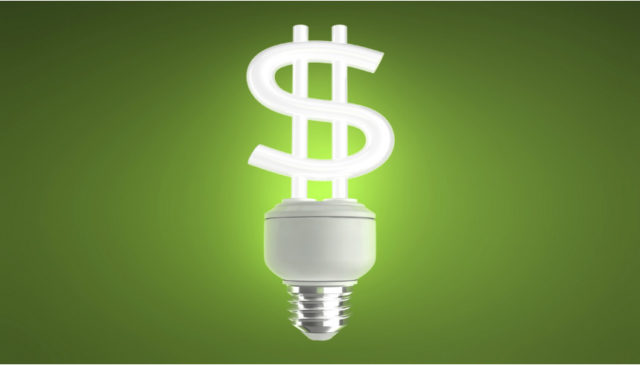 The Organisation Undoing Tax Abuse (OUTA) has welcomed the recent ruling by the National Energy Regulator of South Africa (NERSA) on capping Municipal Electricity Tariff Increases for 2017/18 at 1.88%, down from an annual increase of 9%. Read more…

The organisation explained that the ruling was made after reviewing representations from all affected stakeholders.

According to a press release, the organisation argued that the increases should be recalculated off a ‘Zero base’ as discrepancies between various municipality’s tariffs were not justified and increases should not be higher than that which was granted to Eskom.

OUTA also highlighted that when reviewing the municipal notices, most of them showed that they were budgeting for increases well above inflation of 6%, with some larger entities posting budgets above 10%.

OUTA’s energy portfolio director, Ted Blom, said: “Given the 1 June [2017] deadline for municipalities to publish new tariffs, we expect a massive rush of late applications for NERSA to condone increases above the 1.88% cap.”

“SA has over 280 municipalities who were most likely relying on another big increase to subsidise other expenses and as such, the crunch is on the horizon.”

He added: “We [OUTA] are concerned that there are over 280 municipalities in SA, thousands of corporate entities and millions of citizens directly affected by the retail tariff regime, yet only five entities made representations on the Municipal Tariff hike notice to NERSA.”

According to the organisation, this lack of public involvement can be traced to three factors:

To this end, the association is considering various actions to amend the manner in which notices are delivered and the period of such validity. Read more…

“In a constitutional democracy, not only must the voices of the people be heard, it must be seen to be heard,” Blom said.

He continued, “We will, therefore, endeavour to improve the engagement process between state institutions, which exist to serve citizens and the people of our country who deserve proper service delivery.”