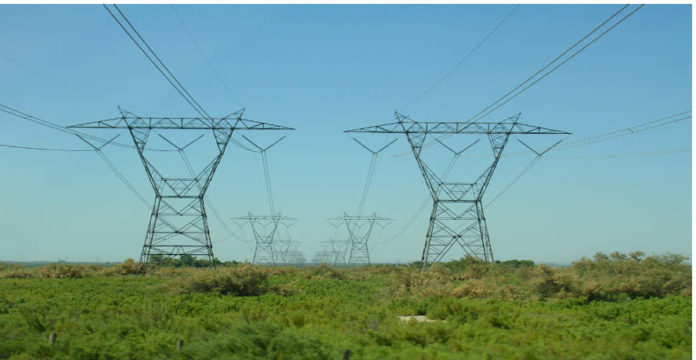 In West Africa, the managing director of the Benin Electricity Distribution Company (BEDC), Olufunke Osibodu, has urged Nigerians not to expect any improvement in the power sector in the next five years.

Osibodu was addressing delegates at an event that was held at the American University of Nigeria in Yola, this past weekend, where she highlighted that about N250 billion ($793 million) is required annually to fix the country’s electricity sector, Vanguard reported.

“And we Nigerians need to understand that we cannot do it overnight, and in addition we have to pay for it,” she stated this while delivering the keynote speech titled ‘Beyond Oil: Sustainable Development for All Nigerians’.

Nigerians need to be patient

It is reported that the BEDC boss also advised citizens to allow time to resolve issues and to be patient.

Osibodu said: “As Nigerians, often we are the ones that deceive our politicians. The politicians believe that the only way to go is to promise everything immediately possible. Promise that everything is possible today so that they can get elected. But when you see that it is not, so we want to give them time and use time as our friends.”

She continued: “It is the same story for the power industry. When I tell my friends that [they need to] forget any improvement for the next five years, they are scared, but that is the truth. We need [a] minimum of five years to invest before we see results.

“But very often, because Nigerians are impatient, we start pushing our governments and they start reversing good things they have done in various ways. So we need to be more patient.”

It is reported that apart from the challenges of generation, the country is also facing problems in transmission and distribution of electricity.

Media reported that Osibodu said in her speech that Nigeria is currently producing 2% of the total electricity it requires.

“…in this country we have 32 million household population. In other words, 32 million houses by statistics. But on the national grid, only four million are officially customers of the various distribution companies,” she stated.

She further revealed that about 36% of the power generation is lost either through commercial theft, illegal consumption, or non-payment of bills. However, 14% of that power is also lost through very poor network, she added.

“In other words, the 2% that we have is even further played down. About 30% of the power, we all waste it, by forgetting to put out the light, many things that should not be turned on, and we pay for that wastage,” Osibodu stated.