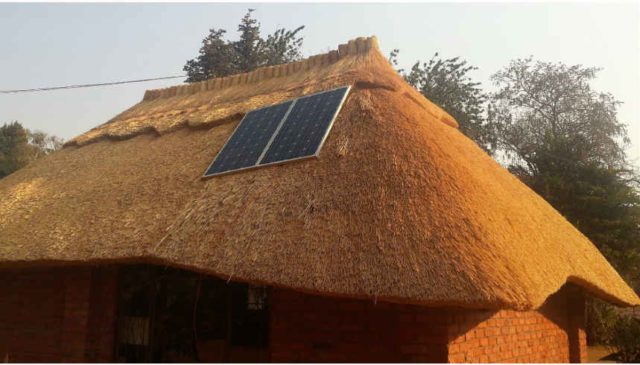 In Nigeria, Sokoto State government declared that it has started the process of connecting a number of rural households to solar power in order to deepen energy usage and enhance rural electrification in the region.

According to the Vaunguard, Alhaji Bashir Gidado, the special adviser to Governor Aminu Tambuwal on Public Private Partnership (PPP), made the disclosure at a news conference in Sokoto this past weekend.

Gidado said the project was a partnership between the state government and Nigeria Energy Support Project (NESP), GIZ of Germany and GoSolar.

Gidado added that a pilot scheme has already started in Kurdula, a rural settlement in Balle town of Gudu local government area of the state.

He noted: “This is an off grid mini solar project and the idea is to provide solar power to rural communities that are not covered by the national grid using solar energy which we have in abundance in Sokoto State.” Read more…

Gidado explained: “Kurdula is a rural settlement in Balle and was chosen as location for the pilot scheme after series of deliberations by partners and local stakeholders.

“So far, GIZ has completed the installation of the distribution network, while the next phase, which is generation network, will be provided by GoSolar.”

The governor’s adviser added that the state government has provided land for the project, while payment of compensation was approved by government, media reported.

Gidado said all generation equipment has already arrived in the country and expected in Sokoto “any moment from now.”

“On the whole, the targeted population will be provided with clean energy for domestic use and minor commercial uses at very affordable rates,” he said.

He noted that the project was being coordinated by a state working group, with membership drawn from relevant ministries, departments and agencies and the office of secretary to state government.

“We hope to officially unveil the project in the next three months,” Gidado concluded. 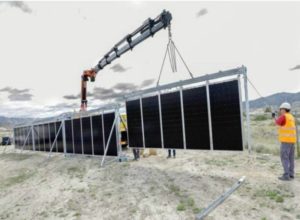