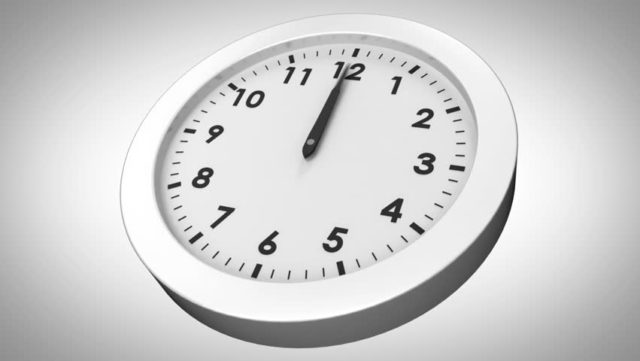 According to the Minister of State for Petroleum Resources, Dr. Ibe Kachikwu, Nigeria is about 70% compliant on gas flare exit, and hopes to cut the other 30% within the 2020 deadline.

The Minister stated this in the monthly bulletin of Organisation of the Petroleum Exporting Countries (OPEC), reports the Guardian.

Dr Kachikwu said the West African country seeks to end gas flaring 10 years ahead of the 2030 United Nations deadline on flare out.

ESI Africa previously reported that the federal government plans to put an end to gas flaring across the country, having already established the National Gas Flaring Commercialisation Programme. Read more…

Speaking on the gas policy, Dr Kachikwu said: “We are going to try and change our dynamics from being an oil producing country to being a gas producing country, because that is really what we are. Now we need to move from policies to directives.”

He reiterated that it is vital that “we get people back; we will define what the oil policy is, define what gas policy is, and people can have some predictability in terms of the business they are doing, and you begin to see a lot of them come back.”

The Minister also identified the downstream as an area requiring urgent attention, in which a directive will be up and running by 2019.

He said many teams have been set up to deal with the issues, and there is a lot of financing interest.

The minister also added that “infrastructure is a major gap in the oil industry in Nigeria, so we need to think outside of the box.”