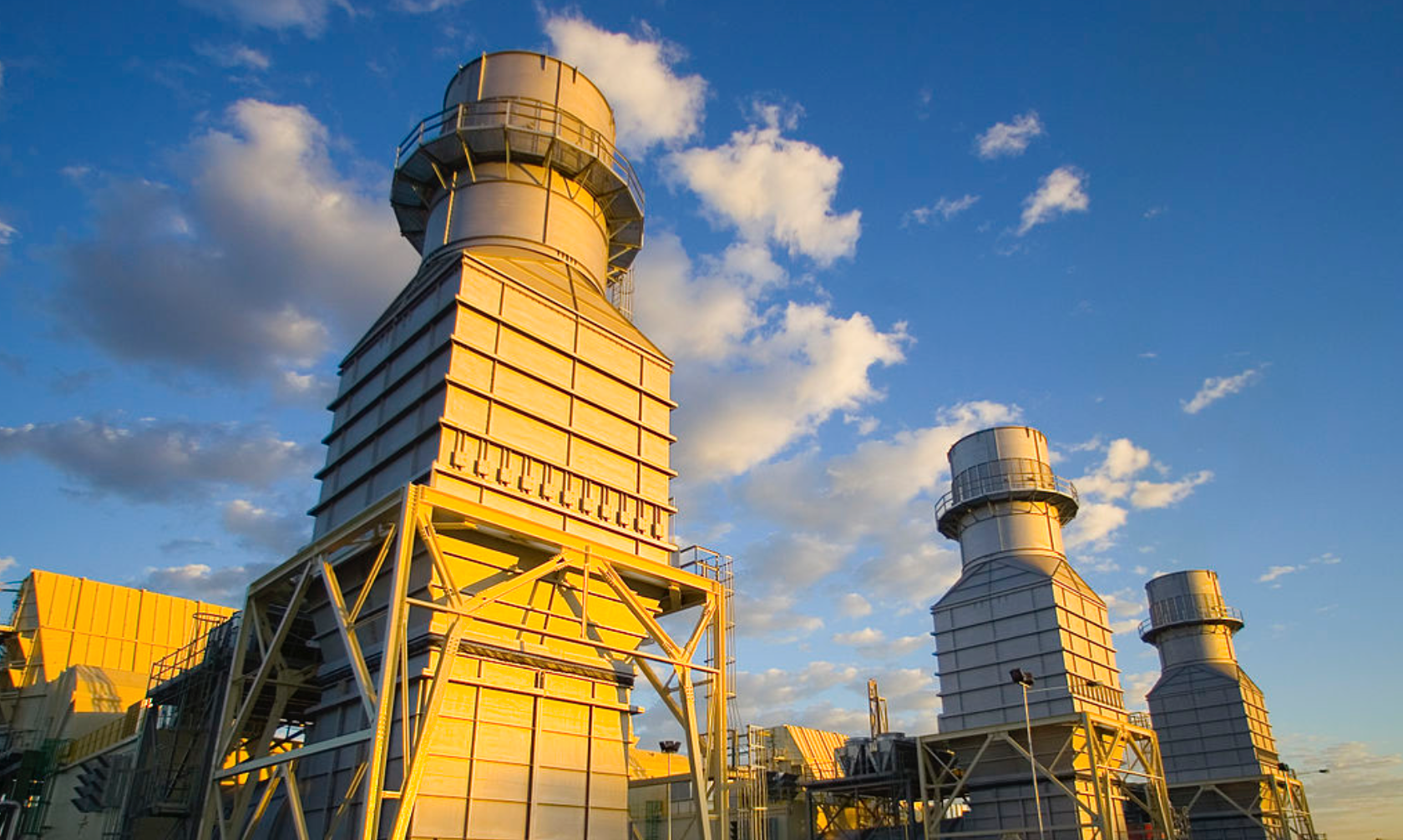 The independent power project (IPP), has recorded history in the country, being the first of its kind in the northern part of Nigeria, with a maximum capacity of 38MW, Premium Times reported.

The Chief Operating Officer of the contracting firm, Vulcan Elvaton Ltd, Franklin Ngbor, stated during the test run that the turbine of the project had already been tested three times.

“What remains now is the synchronisation of the plant with the fuel tank and the main evacuation line, down to the transmission line,” Ngbor said.

He added: “The plant when fully completed, finally fired and integrated into the national grid, can work for five consecutive years nonstop. It is only after it works for five years that it can be shut down for routine maintenance.”

The director-general of the project, Umar Bande, stated that the plant has a multiple type turbine that can use diesel, gas or LPFO.

According to the media, Bande said the plant was now being test run on diesel, saying “it consumes 33,000 litres per day.”

He said plans are afoot to sign a fuel supply security agreement with the Nigeria National Petroleum Corporation or other major oil firms.

It is reported that the IPP was awarded to the contracting firm back in 2008 by former Governor Aliyu Wamakko, and it was expected to have been completed within six months from the time of signing the deal in November 2008.

Meanwhile, in other Nigerian news, the managing director at Petrocam Nigeria Limited, Patrick Ilo, told local media that while opening its third solar-powered filling station in Lagos, the firm witnessed a “huge traffic of motorists within the first hour of operation”.

Located along Egbe-Isolo road in Ejigbo local government area of the state, Ilo said his company embarked on solar-powered filling stations in efforts to reduce dependence on the national grid for electricity.

He said having recorded success stories from the two previous filling stations that are situated in Igando and Lekki- Ajah Expressway, both in Lagos, they were happy to expand.

“It is safer, cheaper and reliable to use solar form of electricity for operation,” Ilo said. 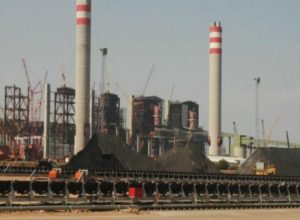