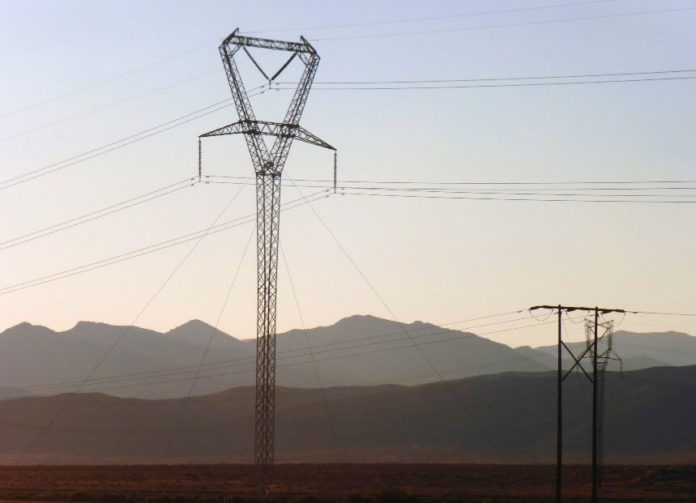 Last week, federal government stated through its Sustainable Energy for All (SE4ALL) Action Agenda document that it seeks to increase Nigeria’s power generation from the current 3,000MW to 45,101MW by 2030.

Further to this target, government stated it also expects renewable energy generation to reach 13,800MW within this time frame, the Guardian reported.

SE4ALL: combined with other policies

The director in the ministry of power, Timothy Oyedeji, is reported to have revealed that government has adopted four documents, namely;

Oyedeji said these documents are expected to promote access to regular electricity in the country. He disclosed that the development of NREAP, has received tremendous support from the European Union, media reported.

Oyedeji added that the German government funded GIZ, through the Nigerian Energy Support Programme (NESP), underscored by the belief that inefficient use of energy supply will increase environmental problems.

GIZ is an entity that provides services worldwide in the field of international cooperation for sustainable development.

“It can also compound the problem of access by large army of our population as it would be expedient to avoid investment in power in excess of actual requirement, because of scarcity of resources.

“The second document is the National Renewable Energy policy document, which is developed as a key element embedded in the current electricity reform, which hoped to radically increase the use of renewable energy sources in Nigeria,” he said.

He added: “This is premised on the fact that Nigeria will put into use its abundant resources in both renewable and non-renewable energy sources, as the country looks forward to capitalising on its economic growth potentials.”