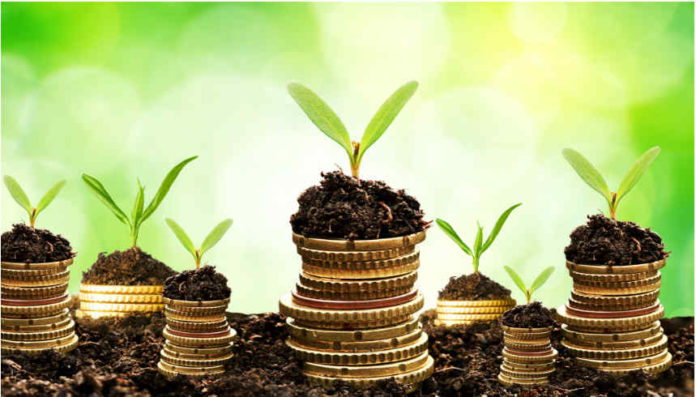 On Monday, executive director of the Association of Nigeria Electricity Distributors (ANED), Sunday Oduntan, expressed concerns that the government has backslid in the N100 billion ($327 million) subsidy payment.

Oduntan said: “To date, the government has not met the privatisation transaction foundational requirements of providing N100 billion [$327 million] in subsidy to the sector. Indeed, any attempt at escrowing our accounts runs counter to the objectives of the National Electricity Power Policy, 2001 (NEPP) and the Electric Power Sector Reform Act, 2005 (2005), of a private sector-owned and managed electricity sector.”

He maintained that the move would reflect that Nigeria is not fully open for private sector investment, THIS DAY reported.

“You cannot have a supposedly private sector-owned and managed business in which the government now seizes control of its revenues. It is a contradiction in terms and practice. The same principle applies to any consideration of regulations or government action that intrudes into corporate responsibilities of procurement, financial management or personnel management,” he said.

Media also cited the Discos stating that they were not aware that the Nigerian Communications Commission had issued regulations to guide the internal procurements of the telecommunication companies. Read more…

Oduntan said: “Singularly and in aggregate, such proposed action would endanger the ability of the government to hold the Discos responsible for performance, at a minimum, and at worse, amounts to government takeover of the Discos. It would absolutely, preclude further private sector investment in the sector.”

With plans to get Discos to declare their eligible customers, ANED stated that eligible customers may only be declared by the energy minister when a competitive market exists in the Nigerian Electricity Supply Industry (NESI), media reported. Read more…

“Such market requires the presence and utilisation of industry contracts; competition and efficiency that will drive down electricity prices for the customers, and infrastructure that will allow for uninterrupted delivery of power to our customers,” Oduntan said.

According to him, this competitive market does not exist, adding that while Section 27 of EPSRA provides the minister with the authority to determine “end-use customers” who shall “constitute eligible customers, it also requires that any such determination must be consistent with Section 28 of the same act, which requires that Discos must be compensated for any reduction in their ability to “earn permitted rates of return on their assets or any inadequacy in their revenues, as a result of such determination.”