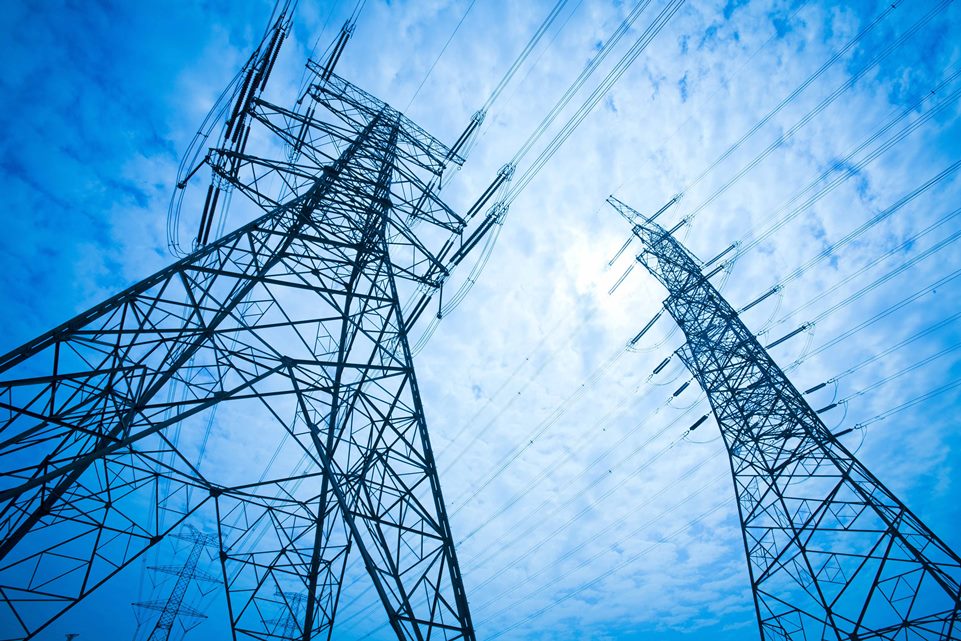 On Friday, it was reported that Nigeria’s power generation system hit zero megawatts six times in May this year, the highest level since 2009.

According to industry data acquired by a Citizen correspondent, power supply to households and businesses across the country dropped significantly in May as the national grid recorded six total collapses and one partial collapse within the period.

The data further revealed that the national grid collapsed eleven times in the first five months of 2016, compared to six and nine times for the whole of 2015 and 2014 respectively, The Citizen reported.

Media reported that the most recent total system collapse was recorded on 1 June, 2016.

On Friday morning, it was reported that 11 power plants, including the Shiroro Power Station in Niger State, were not operating.

Other plants that were not operating included Afam IV & V, Geregu I, Omotosho I, AES, ASCO, Trans-Amadi, Rivers IPP, Gbarain, Olorunsogo I and II.

According to the ministry of power, the total national power generation stood at 2,604.5MW as of 6am on Friday, down from a peak of 5,074.7MW on February 2, local media reported.

Generation from Egbin, the nation’s biggest power station, stood at 181MW, down from 1,085MW on March 15.

Shiroro Power Station in Niger State, Olorunsogo II in Ogun State and Rivers and Trans-Amadi IPPs, both in Rivers State, were idle.

Due to an increased mix of gas shortages and pipeline vandalism, the Niger Delta had left about 4,400MW of the nation’s power generation capacity idle as of Friday, media reported.

Gas constraints prevented 3,661.1MW from being generated, while 355.6MW and 380MW could not be generated due to line constraints/load rejection by Discos and water management/maintenance, respectively.

The Chairman, Network of Electricity Consumers Advocacy of Nigeria, Tomi Akingbogun, commented: “We hear that most of the problems arise from the transmission lines because many of them are weak.

“They (power firms) are not concerned about the total system collapse because they are making money whether they supply electricity or not. So, why will they be interested in making sure that we have electricity?”

The Citizen reported that the Minister of Power, Works and Housing, Babatunde Fashola, at a recent public lecture, said: “In our road map to incremental power, we are looking at what we have and what we can get out of them.

He added: “At the best of times, only about 78 turbines are generating power, which gave us our peak of 5,074MW.

“The problems have been identified as either damaged, unmaintained or unserviced turbines in the hydro power plants; and in the cases of gas plants, it is largely non-availability of gas, coupled with lack of maintenance.” 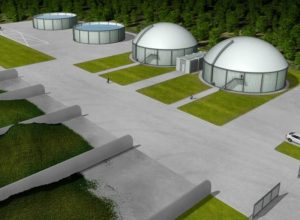