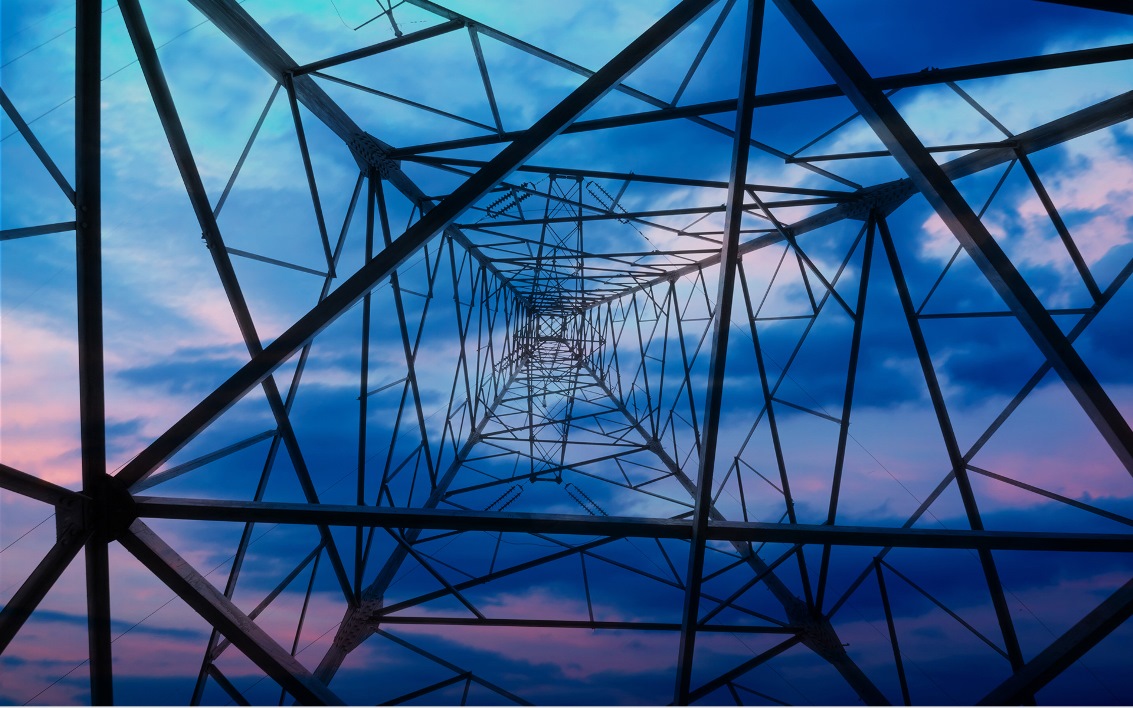 The appointment, which came into effect on Monday, follows the retirement of Croucher who served in the role for three years.

The disco head of media, Ahmed Shekarau, said in a statement that the appointment was subject to the approval of the Nigerian Electricity Commission (NERC), the Guardian reported.

Shekarau stated that Croucher played a significant role in steering AEDC successfully through the challenges of post privatisation from 2013 to date, and had over 37 years of experience in electricity supply industry.

According to the media, the statement said that the AEDC board approved a new management structure for the company with the creation of a Corporate Services Directorate .

[quote]The statement read that the new directorate will supervise the activities of five different units, including the Human Resources, Procurement, Government and Regulatory Relations, Public Relations and Fleet and Facilities Management.

Adding that Mupwaya must take advantage of the existing opportunities to build on the successes recorded by the company under the outgoing MD.

Last month, a report by PricewaterhouseCoopers (PwC) highlighted that in order for Nigeria to scale up its generation output, an increase in generation, transmission and distribution capacity needs to be achieved.

According to the report, titled ‘Powering Nigeria for the Future’, the west African country needs to implement strategies across the supply chain if it is to achieve the target of a yearly per capita power consumption of 982kWh by 2025.

“Based on ongoing projects, the per capita power consumption in Nigeria will only reach 433kWh per year in 2025. Given the requirements of the economy and the population, there is a critical need to drive higher power availability, and we believe a stretch target of 982kWh per year (6.5 times the current level) by 2025 is realistic,” the report explained. 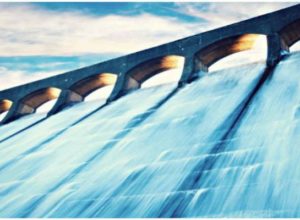