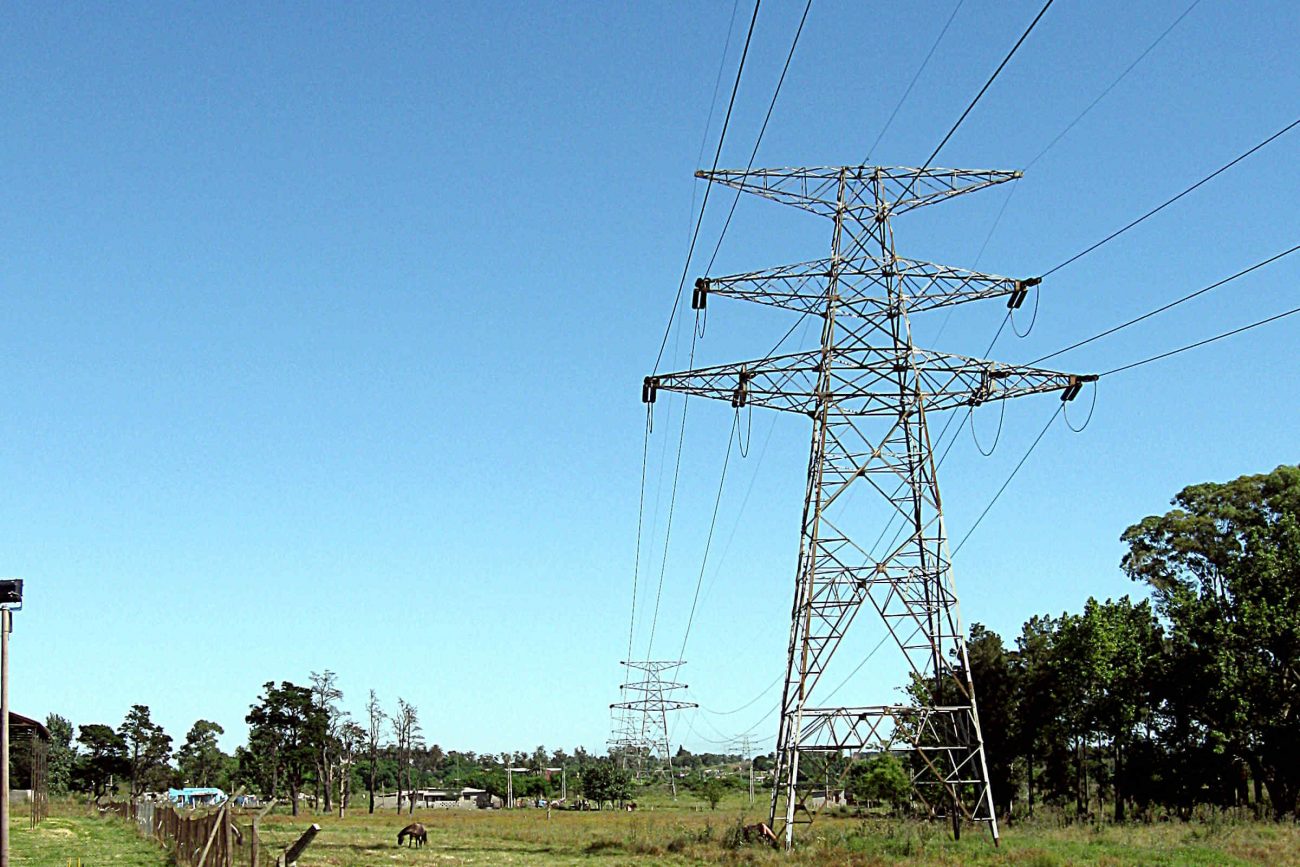 The hydropower heavily reliant country Nambia is reported to currently be importing about 60% of its electricity supply to meet the country's power demand.

Kahenge Haulofu managing director at NamPower disclosed that the public power company is currently importing 60% of its electricity for supply in the country, reports local media The Namibian.

Haulofu further revealed that the timeframe for the arrangement is planned to end between 2020 and 2025; however, adding that the contract would be negotiable for extension if required.

“We would also like to note that the energy requirements vary on an hourly, daily as well as on a seasonal basis,” he said.

Haulofu stated that the hydropower plant, Ruacana power station, is currently at minimum capacity, which necessitates for NamPower to import about 60% of country’s total energy requirement.

All the machines at the Ruacana power station are currently available for full load, but due to the current low water flow, as it is dry season, the company can only run three machines during peak hours, the media reported.

“We have been experiencing drought during the past few years due to the El Niño climate cycle, which has affected the whole region, hence the generation pattern for the last few years.

NamPower’s boss also noted that the Van Eck Power Station in Windhoek, with an installed capacity of 120MW, was outputting 90MW due to ageing.

“Currently, only two units are running at minimum loads of 11MW each, totalling 22MW. All the units are expected to become fully operational before the end of December 2016,” he stated.

Haulofu said: “We are also getting power from two Independent Power Producers of 5MW each, and these are solar-dependent and only produce power during the day.”

It was also reported that the Anixas diesel power station at Walvis Bay, with an installed capacity of 22.5MW, is only run during peaking power times. 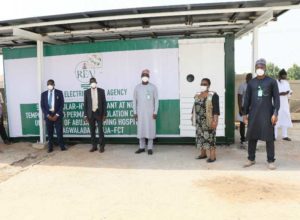