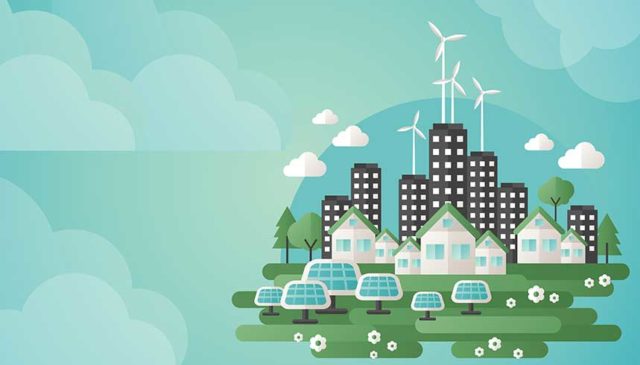 By the year 2030, Morocco would have invested $40 billion in projects aiming to develop the energy sector.

This is according to the North Africa Post, which cited the country’s ambitious strategy, seeking to derive 50% of its energy needs from renewable sources by the same year.

This was highlighted at a recently held forum in Bahrain’s capital, Manama, which focused on the latest developments in the renewable energy sector.

Speaking at the seminar, Minister of Energy, Aziz Rabbah said: “The Kingdom has succeeded, through an ambitious strategy, to turn its challenges into genuine investment opportunities, through its commitment to projects aimed at developing the energy sector by 2030, 75% of which are devoted to renewable energies.”

Media reported that the energy minister highlighted the fruitful results of Morocco’s energy transition, noting that the share of wind and solar power in electricity production reached 30% of overall energy output in the country in 2016.

Minister Rabbah further recalled that in 2016, the Noor 1 solar complex began operating with a capacity of 160MW and a storage for 3 hours of low-light producing capacity, media reported.

The Noor project, which was developed by Saudi Arabia’s Acwa Power and Spanish firms Sener SA and Acciona SA, is estimated to have a total capacity of 2GW by 2020 once all four units have reached completion. Read more…

He also pointed to the country’s efforts to strengthen the electricity interconnection with neighbouring countries.

He made reference of the Morocco-Portugal project, which is currently under study, with a capacity of 1,000MW, and the project of a third interconnection of 700MW with Spain, including other projects with sub-Saharan countries.

Russians to invest US$700 million in Tanzanian hydro- power project