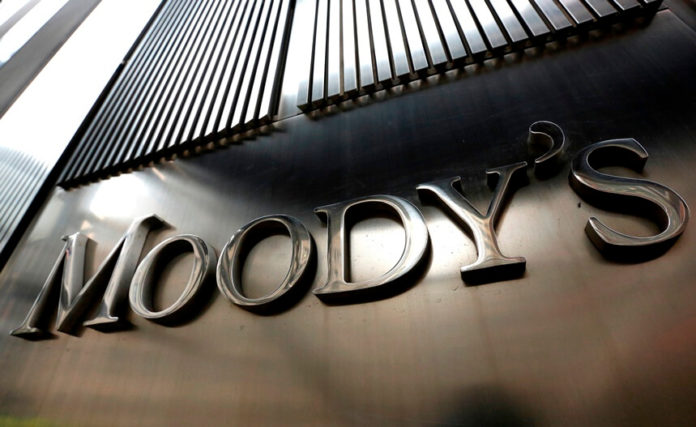 According to the power utility, in Moody’s statement, they cite Eskom’s continued successful access to funding with the support of the ZAR350 billion ($25 billion) Guarantee Framework Agreement (GFA) provided by the South African government; and the company’s stabilised operational performance as the rationale for their affirmation.

Due to improved operational performance, Eskom has not implemented load-shedding since August 2015.

Eskom explained that in September 2016, Moody’s placed the utility on review for downgrade; that however has been revised to a negative outlook indicating the potential for the company’s outlook to be revised to stable in the event that government approves Eskom’s request to extend the utilisation period of the GFA currently scheduled to expire on 31 March 2017; that process is currently underway.

The outlook could also be revised in the event that Moody’s changes the government’s outlook from negative to stable, the power company noted.

The company has also achieved significant improvements on their financial rations and expects further improvements in the next five years.

Commenting on the ratings action by Moody’s, Anoj Singh, Chief Financial Officer said: “We are encouraged by Moody’s decision to affirm Eskom’s credit ratings; we view this action as evidence that we have made major strides in ensuring a secure electricity supply and in improving the company’s financial profile; thereby enabling us to continue with timeously executing the required funding for the completion of the current build programme.”