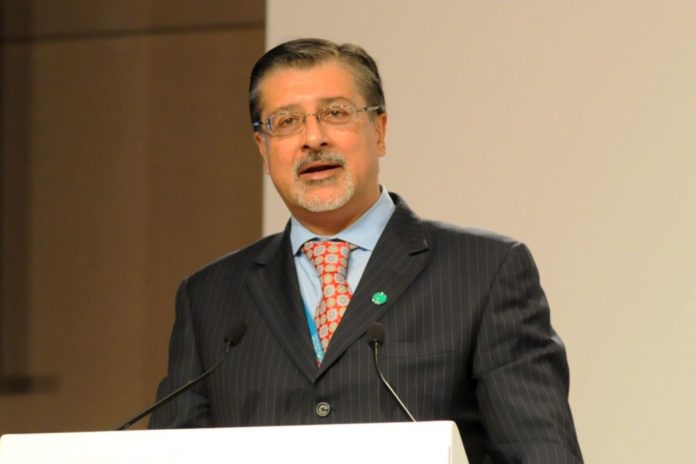 Adnan Amin, director general of the International Renewable Energy Agency (IRENA), stated that the countries in the Middle East and North Africa (MENA) region could save an amount of $750 billion if they were to reach their set targets through the use of renewables.

Amin said this while speaking to the media on the side-lines of the ongoing 6th annual MENA renewables energy conference held in Kuwait.

According to Amin, most of the countries in the MENA region have set various targets to be achieved from the use of renewable energy ranging from 5-15% by 2030.

“If we are able to meet these targets, we will have a net benefit of about $750 billion for the power sector in the MENA region,” Amin stated.

The world’s target on renewables

The media reported that Amin noted that the world seeks to double the current share of renewable energy of 16-17% in the global mix, to 36% by 2030.

Doubling the current share of renewable energy would help achieve the reduction by half of carbon emissions, a pre-requisite for limiting global warming to two degrees Celsius as decided by the Paris climate change summit, Amin said.

He further highlighted that in 2015 global investments in renewable energy increased by 22%, making a record of $330 billion, while  acknowledging the reduction costs in the production of renewable energy in the past few years, noting that solar PV power generation has dropped by 80%.

“It is already competitive with natural gas. There can be further reduction in cost,” he said.

However, Bassam Fattouh, director of Oxford Energy Institute Studies, expressed his views on the set targets by MENA countries stating that the targets are “very ambitious.”

According to the media, Fattouh outlined several challenges hindering renewable energy production in the region, such as state monopoly of the power system, a lack of institutional capacity and conventional energy subsidies.