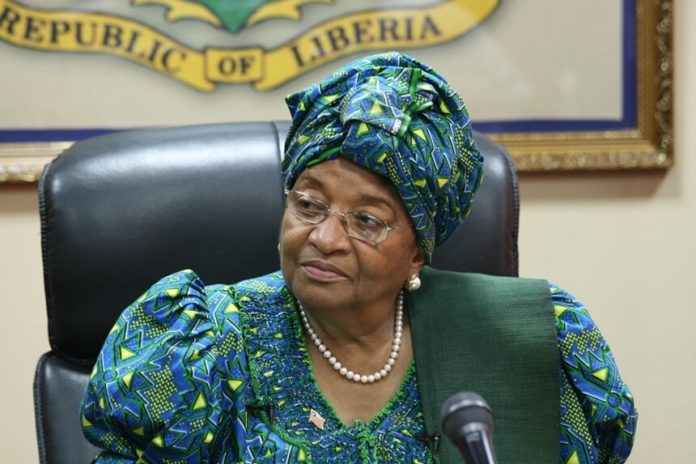 The project is reported to have been funded by the Japanese government through the Japan International Cooperation Agency (JICA).

While commissioning the power plant, Sirleaf addressed the community dwellers, she said: “We drove here today to tell you that we are delivering on our promises we made.”

Sirleaf admits that gov’t can’t do everything

Media reported that the Liberian President noted that although the government cannot do everything, it was her administration’s commitment to ensure that critical projects like energy are well implemented for the benefit of the public.

In addition, the state president also revealed that by December 2016, the Mount Coffee hydropower plant rehabilitation project will come online increasing the capacity.

She said: “I am pleased to see some of the communities including Snow Hill, Kesselly Boulevard, and its environs being connected to electricity. This will improve the living condition of the people.”

According to the Front Page Africa, the newly commissioned HFO power plant will now bring power operated by LEC to 38MW in total.

However, last month ESI Africa reported that officials from LEC had admitted that at present the power utility is operating below 28MW, but pledged that by September 2016, an additional 10MW will be in operation with the assistance of the Japanese government.

“And by mid-December this year, there will be additional 22MW to make it a total of 60MW to boost the country’s energy capacity,” an LEC official added.

The official further stated that the public electricity firm is aiming to achieve a total of 88MW and an increase of 24MW over pre-war status.

Commenting on the development, His Excellency Yoshimura, Japan’s ambassador to Liberia said the rehabilitation of the power system as well as many other projects currently being undertaken is a clear demonstration of Japan’s commitment to realise a “Quality Africa”, media reported.