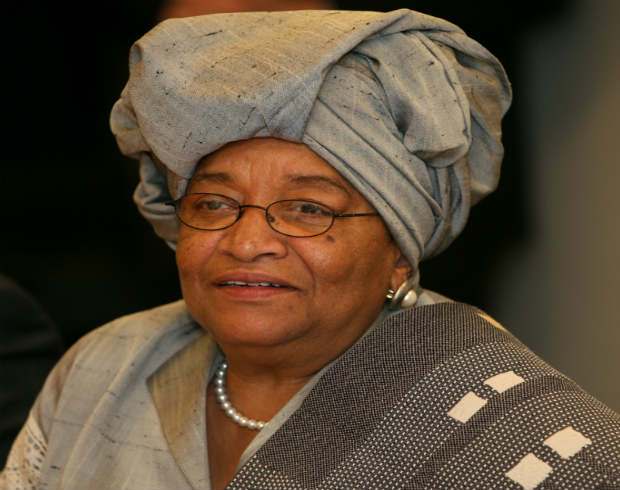 In a letter read to the Parliament members last week, Sirleaf said there “shall be” heavy fines and imprisonment for those convicted of power theft, The Daily Observer reported.

It is reported that the President said she has already instructed the minister of lands, mines and energy, Patrick Sendolo, to promulgate stronger regulations to impose higher fines and prison terms pursuant to the Electricity Law of 2015 as amended, in order to mitigate the constant abuse of the country’s limited resources.

“I see this illegal action as economic sabotage, holding back our overall national development and the growth of our economy,” Sirleaf said in the letter.

[quote]It is reported that Sirleaf also highlighted that the Liberia Electricity Corporation (LEC) has embarked on a vigorous campaign to identify and disconnect illegal connections.

Since the launch of the campaign last year, many residential and large businesses have been found tapping into illegal connections.

“An example of a perpetrator is MONOPRIX, which is located on Benson Street, a well-known Supermarket in Monrovia. Just last week, they were caught by-passing the LEC meters, defrauding the government of tens of thousands of dollars per week,” the President said.

“Another example is two individuals, one by the name of Sulaman Jalloh, another by the name of Fallo Fallamu, who are both currently in jail awaiting trial. They connected hundreds of homes and businesses directly to the LEC transformer, again, costing this nation hundreds of thousands of dollars monthly as a result.”

She added: “Over the last two weeks, we have averaged 35 arrests per day – individuals who are all currently going through court proceedings. Those found liable will be billed retroactively for stealing power. LEC will also be imposing fines on businesses and homes.”

Sirleaf said the LEC has the intention of making significant strides in the reliability and accessibility of service delivery, which includes not renewing the contract of Manitoba Hydro International (MHI), which had been managing LEC since July 2010.

It is reported that the contract ended on 31 December 2016.

“I then approved a LEC Board decision to bring in an interim management team of Liberian professionals who officially took over the entity on the 1st of January,” President Sirleaf said.