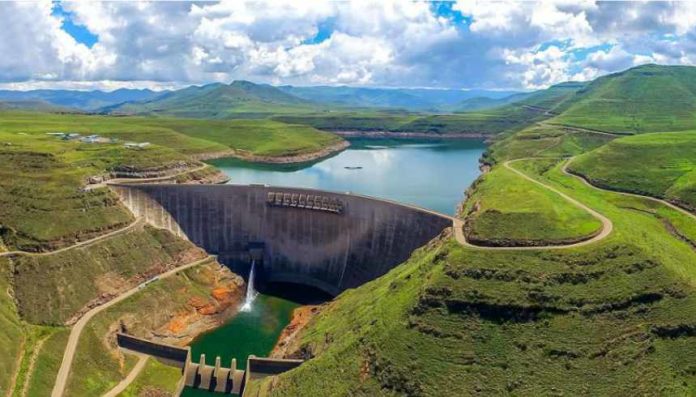 LHDA has appointed the Matla a Metsi joint venture to design and oversee the construction of the Polihali Dam. The contract is worth R445 million.

The dam is one of the two main water transfer components of Phase II of the Lesotho Highlands Water Project (LHWP). The LHWP is described as a multi-phased project to provide water to the Gauteng region of South Africa and to generate hydroelectricity for Lesotho.

LHDA said in a statement that the scope of services includes reviewing the geotechnical and other project information, the engineering design of the Polihali Dam and appurtenant structures, the procurement of construction contracts and supervising the construction on behalf of the client.

Refiloe Tlali, CE of the LHDA, confirmed that the pre-qualification process had achieved its objective of yielding a shortlist of well qualified firms for the dam design while maintaining free competition amongst the bidders.

“We are confident that the Matla a Metsi team has the capability, skills and experience, and depth of resources to undertake the engineering design and construction supervision of the Polihali dam,” she added.

The Polihali dam design period will take an estimated 18 months and construction on the dam is expected to start in December 2019 or January 2020, with the dam expected to reach completion in 2023.

Phase II of the Lesotho Highlands Water Project builds on the successful completion of Phase I in 2003, LHDA explained.

“At the same time, it will increase the quantity of electricity generated in Lesotho and is a further step in the process of securing an independent electricity source to meet Lesotho’s domestic requirements,” the development authority said.

LHDA explains that the 1986 Treaty signed by the governments of the Kingdom of Lesotho and the Republic of South Africa established the project.

New hybrid energy power plant for graphite mine in Madagascar