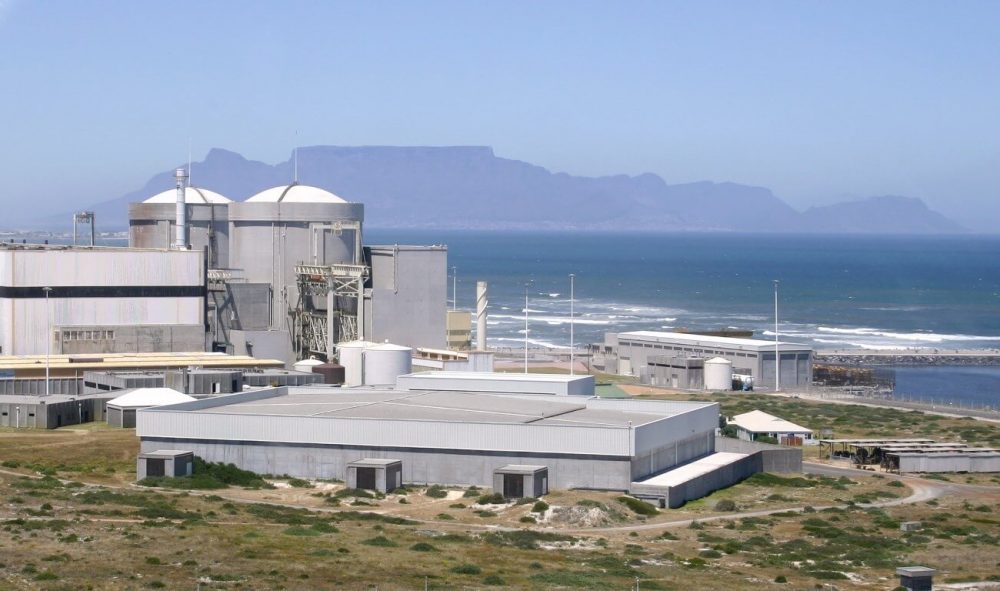 On Tuesday, South African state-owned power utility, Eskom, announced that Unit 2 of the Koeberg Power Station set a new record of 485 days of continuous operation since its last outage.

The Cape Town nuclear plant’s new record surpasses the previous record for Unit 2 of 484 days of continuous operation, which was achieved in March 2014, the parastatal said in a statement.

According to the utility, the new record was set on Monday morning at 05:02 and further proves how reliable Africa’s only nuclear power station is.

In August last year, Unit 1 achieved 455 days of continuous operation surpassing its previous record of 454 days which was achieved in 2001. Read more…

“Eskom takes pride in the continuous operation of the Koeberg units in the form of regular maintenance of our plant, continuous improvement on environmental performance, attaining zero harm and reduction of trips which will ultimately help us attain 80% energy availability, 10% planned maintenance and 10% unplanned maintenance,” interim group chief executive Matshela Koko said.

Last month KPMG released a study that identified the Koeberg nuclear power station having contributed R53.3 billion ($4 billion) to the country’s economy over a five-year period.

The study focuses on the socio-economic impact of the Koeberg nuclear power station in the Western Cape and South Africa at large from 2012 to 2025. Read more…

Eskom must feed available power into the grid, says RE sector